All the deceased were labourers hailing from Banswada district in Rajasthan, the police said. During the time of the incident, the labourers were sleeping on a footpath. 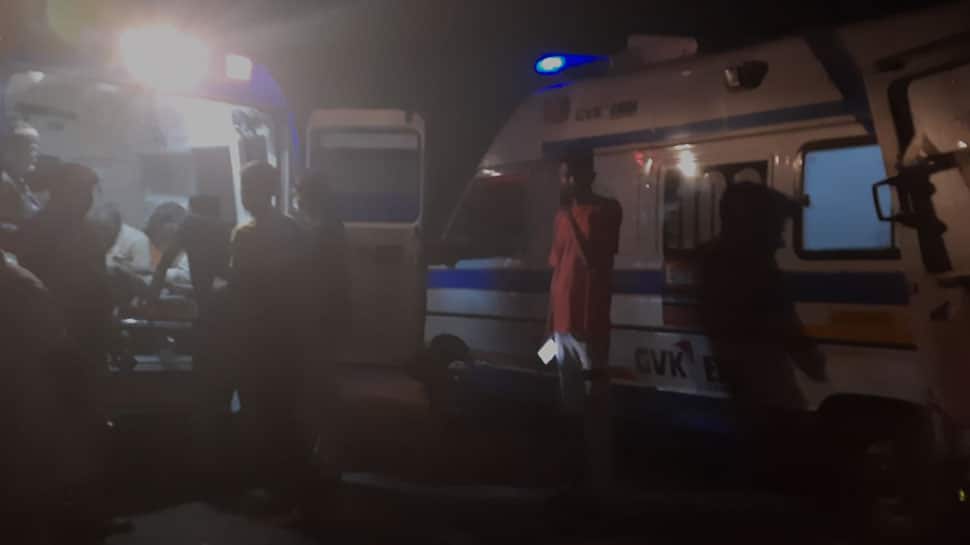 SURAT: In a tragic incident, at least 15 people were killed and 6 others were seriously injured after a truck ran over them in Gujarat’s Surat in the wee hours of Tuesday.

According to the reports, the tragic incident took place in Kosamba in the Surat district. Confirming the development, the police said, “At least 13 people died after they were run over by a truck in Kosamba, Surat.”

Gujarat: 13 people died after they were run over by a truck in Kosamba, Surat.

Police says, "All the deceased are labourers and they hail from Rajasthan." pic.twitter.com/E9uwZnrgeO

All the deceased were labourers hailing from Banswada district in Rajasthan, the police said. During the time of the incident, the labourers were sleeping on a footpath.

"A truck collided with a tractor loaded with sugarcane after which the driver of the truck lost control of the vehicle and drove it over the pavement where the labourers were sleeping," CM Jadeja, Deputy Superintendent of Police, Kamrej Division, Surat said.

Two more deaths were confirmed later. Six people, who suffered injuries in the accident, have been hospitalised, the police said. According to the police, the death toll is likely to go up. A large number of policemen and local officials have reached the accident spot and are carrying out the rescue work.

Prime Minister Narendra Modi expressed condolences over the accident in which 15 people died in Gujarat`s Surat and also announced ex gratia of Rs 2 lakh each to the kin of the deceased from the Prime Minister`s National Relief Fund (PMNRF).

"The loss of lives due to a truck accident in Surat is tragic. My thoughts are with the bereaved families. Praying that the injured recover at the earliest: PM," the Prime Minister`s Office (PMO) tweeted.

Gujarat CM Vijay Rupani also announced an ex-gratia of Rs 2 Lakh each to the next of the kin of those who lost their lives in the accident in Surat.

Rajasthan Chief Minister Ashok Gehlot also condoled the deaths and wished speedy recovery of injured. "Deeply saddened to know many labourers from #Banswara, #Rajasthan have lost lives after a truck ran over them as they were sleeping near the road in #Surat. My heartfelt condolences to the bereaved families and prayers for the speedy recovery of those injured,` Gehlot tweeted.