Sana is a close aid of meant exporter Moin Qureshi, who is accused of hawala transactions through Delhi-based operators. 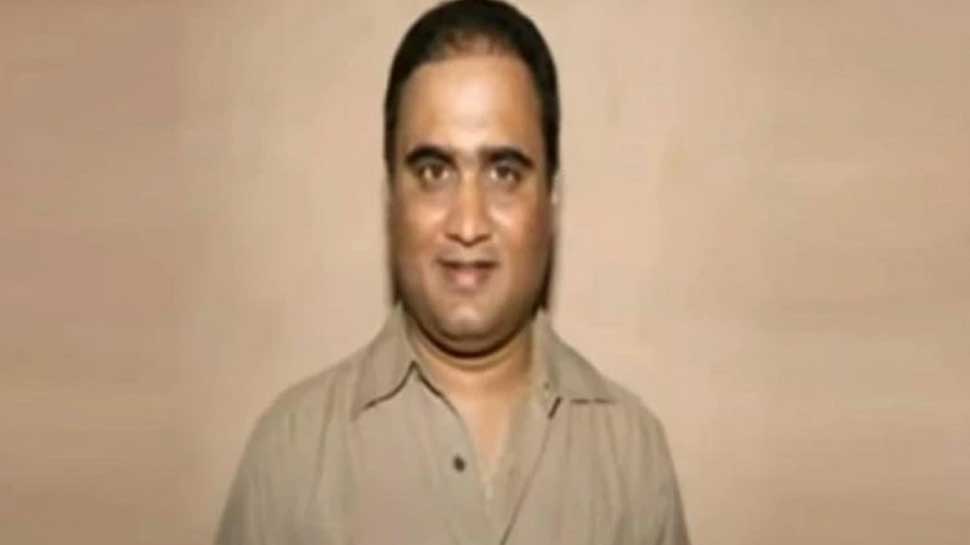 According to reports, Babu was arrested from New Delhi late on July 26 under the provisions of the Prevention of Money Laundering Act (PMLA).

During the ongoing investigation by the central agency, it had come to light that Sana is a close aid of Qureshi, who is accused of hawala transactions through Delhi-based operators.

The Hyderabad-based businessman was earlier called as a witness in connection with the money laundering case. However, he was later named as an accused in the case.

After his arrest, Babu was grilled for a few hours and was then taken into custody since he was “not cooperating” in the probe, the ED officials were quoted as saying by media reports.

Owing to his alleged links with meat exporter Qureshi, including certain financial transactions, he had come under the scanner and the central agency now wants to question him under custody.

The agency is expected to produce Babu before a special court later today seeking further custody.

In October 2018, Sana had complained against two senior CBI officials that they were demanding bribe from him for clearing his name in the ongoing money laundering case probe.

On the basis of his complaint, a case was registered against the then CBI chief Alok Verma and Special Director Rakesh Asthana on charges of accepting a bribe from him.

The ED had registered a criminal case under the PMLA against Qureshi in 2017 for alleged corruption in connivance with government officials.

It had also arrested Qureshi as part of the probe and attached his assets.

Former CBI director AP Singh is also under the scanner for his alleged links with the meat exporter.