The Central Board of Direct Taxes on Thursday announced the seizure of "incriminating evidence" from the residence and other premises of former Andhra Pradesh Chief Minister N Chandrababu Naidu's ex-private secretary Pendyala Srinivasa Rao. 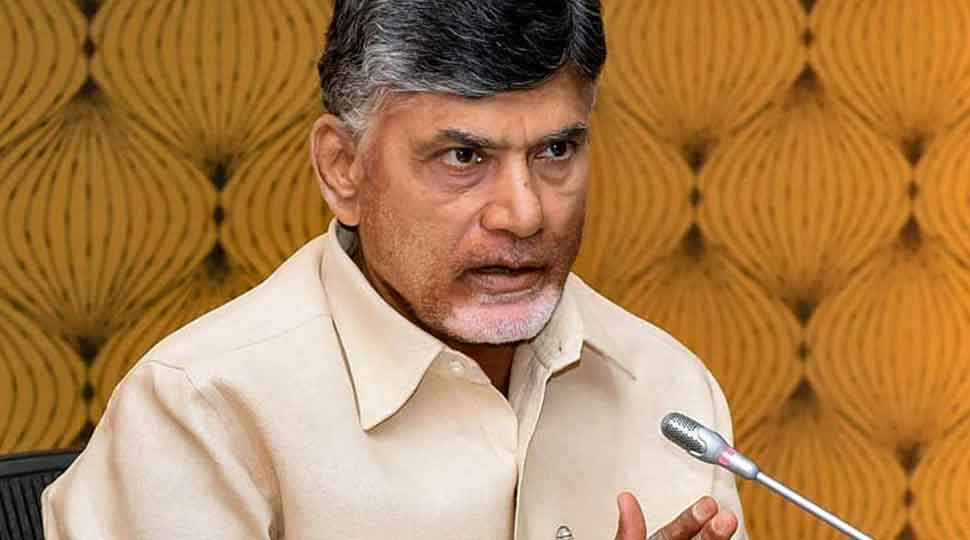 Amaravati: The Central Board of Direct Taxes on Thursday announced the seizure of "incriminating evidence" from the residence and other premises of former Andhra Pradesh Chief Minister N Chandrababu Naidu's ex-private secretary Pendyala Srinivasa Rao.

Income tax sources said the raids were carried out over the last five days. Rao worked as Chandrababus Personal Secretary for over two decades and is currently posted as assistant section officer in the state Planning Department.

Besides, IT raids were also conducted on the premises of Telugu Desam Party Kadapa district president Srinivasa Reddy. Reddy runs a private infrastructure company based in Hyderabad, where too the searches were conducted last week.

The CBDT, however, did not name these persons in its official release, but only made indirect references. Exact details of documents seized or cash, if any, were also not revealed.

More than 40 premises were covered. The search action included three prominent infrastructure groups based in Andhra Pradesh and Telangana. Investigations led to busting of a major racket of cash generation through bogus sub-contractors, over-invoicing and bogus billing, she said.

Several incriminating documents and loose papers were found and seized during the search, apart from emails, WhatsApp messages and unexplained foreign transactions. A search operation was also carried out on close associates, including ex-personal secretary of a "prominent person" and incriminating evidence seized, she added.

Preliminary estimates suggested siphoning of more than Rs 2,000 crore through transactions that were layered through multiple entities with the last in the chain being small entities with turnover less than Rs two crore to avoid maintenance of books of accounts and tax audits.

"Such entities were either not found at their registered address or were found to be shell entities.

Several such sub-contractors were controlled by the principal contractors with all their income tax returns filings and other compliances being done from the IP addresses of main corporate office," the CBDT spokesperson said.

FDI receipts of several crores of Rupees in the group companies of one of the infrastructure companies were suspected to be round-tripping of its unaccounted funds.

Unexplained cash of Rs 85 lakh and jewellery worth Rs 71 lakh have been seized. More than 25 bank lockers have been restrained, Surabhi added.

"IT raids are conducted on infrastructure companies all over the state. Linking them to TDP alone is inappropriate. These IT raids are being used to sling mud on Chandrababu Naidu... YSRCP govt is intentionally acting in a vengeful manner. Whereas Rs 85 Lakhs are caught, YSRCP is smear campaigning that thousands of crores are caught," Atchen Naidu said in a press release.