Reddy will address a public gathering and unveil a stupa (pillar) to mark the end the padayatra. 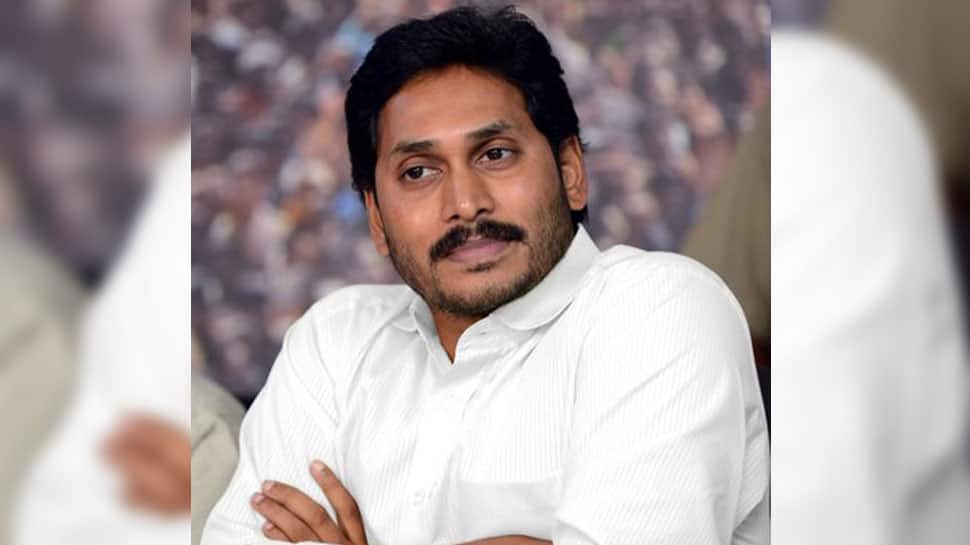 Reddy will address a public gathering and unveil a stupa (pillar) to mark the end the padayatra.

The padayatra – covering over 3,648 kilometres, 134 assembly constituencies – reached out to more than two crore people, said the party in a statement. It began on November 6, 2017, at Idupulapaya in Kadapa district.

“Jagan Mohan Reddy personally wanted to walk to meet the citizens in their own homes, in order to understand their issues and grievances, as well as their aspirations in order to set the agenda for a better Andhra Pradesh.

“People from all walks of life became part of the journey with Jagan, during the course of the Padayatra.

At least 175 Assembly Coordinators, PC Coordinators, District Presidents, Senior Leaders, MLAs, current and former MPs are expected to be present during the last leg of the padayatra.

Through the padayatra, Reddy highlighted six major failures of Chandrababu Naidu's government. These were:

1. Failure to obtain Special Category Status for AP
2. No action on farmer loan waiver (farmer)
3. Pending DWCRA loan waiver (rural women)
4. Didn't get one job per household nor received unemployment allowance (youth)
5. No houses for poor; no security of their life (BPL)
6. No security for women (women)

If you try to mess, you'll be finished: Chandrababu Naidu threatens BJP leaders in Kakinada