The Naxals were killed in Padua forest area of the district near the Andhra Pradesh border. 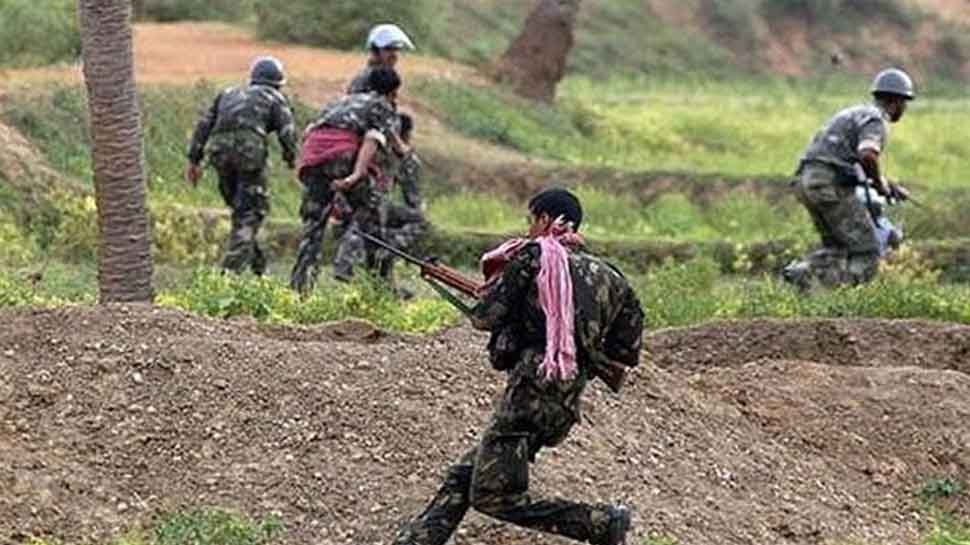 At least five Naxals were killed in an encounter on Wednesday in Koraput district of Odisha. The Naxals, including three women, were killed in Padua forest area of the district near the Andhra Pradesh border. This is a developing story. More details are awaited.

Earlier in the day, two Naxals were killed in an encounter with District Reserve Guard (DRG) and Special Task Force (STF) in Chhattisgarh’s Dantewada, said the police. An exchange of fire between the hardcore Naxals and security forces took place around 5 am in Gonderas jungle near Dantewada and Sukma border, which falls under Aranpur Police Station.

Naxal commanders Shyam, Deva and Vinod, along with their cadres were present inside 30 tents when the encounter took place, said police. Several more Naxalites are likely injured in the encounter, they added.

An INSAS rifle and a 12 bore weapon along with ammunition and other items such as Maoist literature, daily use items were recovered from the spot. Search and cordon operation is currently underway.

Employing special strategy, Dantewada police suspended mobile network in the area during the encounter. As a result, the Naxals were unable to reach out or pass information to their fellow cadres.