Both Jagan Reddy and N Chandrababu Naidu will meet the EC officials separately. 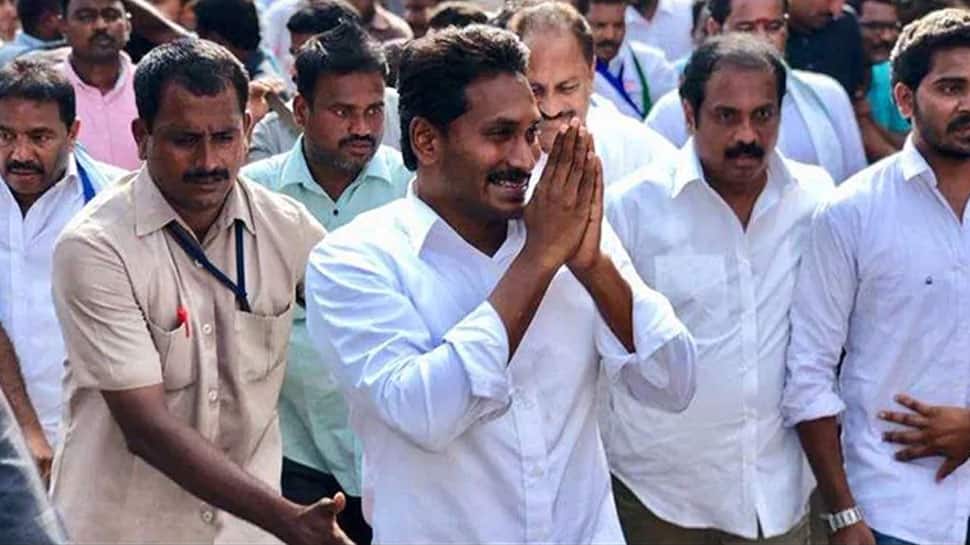 According to reports, Reddy, accompanied by the YSCRP leaders, will meet the CEC Sunil Kumar Arora around 11.30 AM and submit three letters highlighting the alleged ways in which the Chandrababu Naidu government is subduing democracy.

During his meeting with the top election commission officials, Reddy is expected to raise the issue of alleged duplicate entries in the voter list, misuse of official machinery and the state police force by the ruling party in Andhra Pradesh.

Jagan Mohan Reddy will apprise the poll panel of the alleged illegalities in the voters’ registration in the state and removal of nearly 50 lakh voters' name from the list by the Telugu Desam government.

The YSRCP chief will also submit documents as proof of the removal of his party supporters and sympathisers from the voters’ list.

The two leaders will be meeting the poll panel officials separately.

Naidu will meet the EC officials in the evening.

He is expected to ask the EC to stop the usage of EVMs in the elections in Andhra Pradesh.

Naidu is also expected to hold a meeting with TDP MPs and leaders about the future course of action about the fight for Special Category Status.