Xi's thought touted as a new roadmap for the CPC to remain in power adopting to modern conditions. 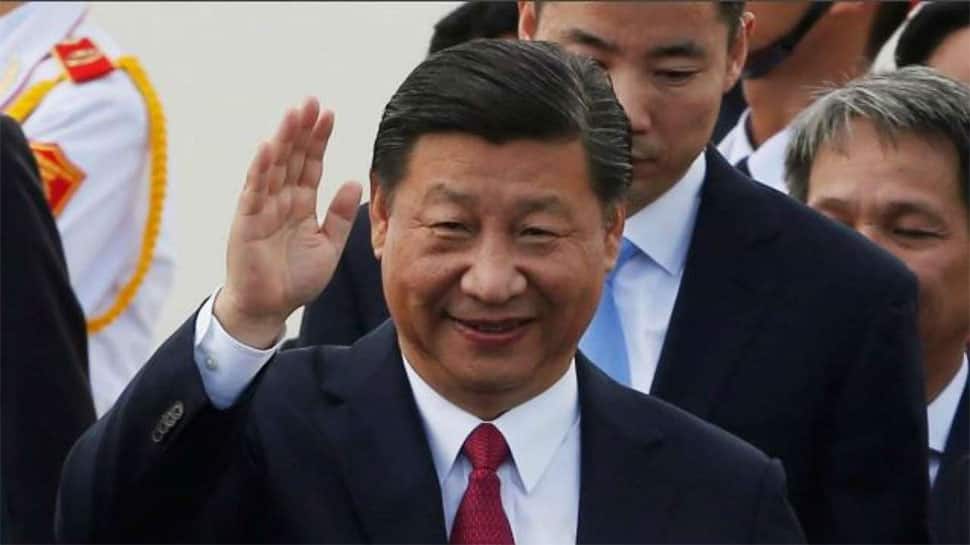 Beijing: China's ruling Communist Party has approved the establishment of 10 research centres to study and interpret President Xi Jinping's thoughts on socialism, according to a media report.

The research centres and institutes were established by the Communist Party of China (CPC) Party School, the Ministry of Education, the Chinese Academy of Social Sciences, the National Defence University of the People's Liberation Army, the municipalities of Beijing and Shanghai, Guangdong Province, Peking University, Tsinghua University and Renmin University of China, state-run Xinhua news agency reported.

Xi's thought touted as a new roadmap for the CPC to remain in power adopting to modern conditions was included in its constitution in the once-in-a-five-year conference held in October, an honour only given to party founder Mao Zedong and his successor Deng Xiaoping.

Xi, regarded as the most powerful leader, has also been re-elected for the second five-year term as a leader of the party, president and head of the military.

With strong academic credentials, the new research centres and institutes will be able to play an important role in the study, promotion and interpretation of Xi's thought, an statement said amid growing criticism of increasing sycophancy in the party.

Xi Jinping's Thought on Socialism with Chinese Characteristics for a New Era was introduced at the 19th CPC National Congress in October and listed as part of the guiding ideology for the CPC in its amended Constitution.

At a symposium on Friday, Huang Kunming, head of the Publicity Department of the Communist Party of China (CPC) Central Committee, called for the inclusion of it in college textbooks and classes as well as the cultivation of talent who can help spark national rejuvenation.