The Pakistani reaction comes after Beijing reportedly placed strict conditions including taking ownership of the project. 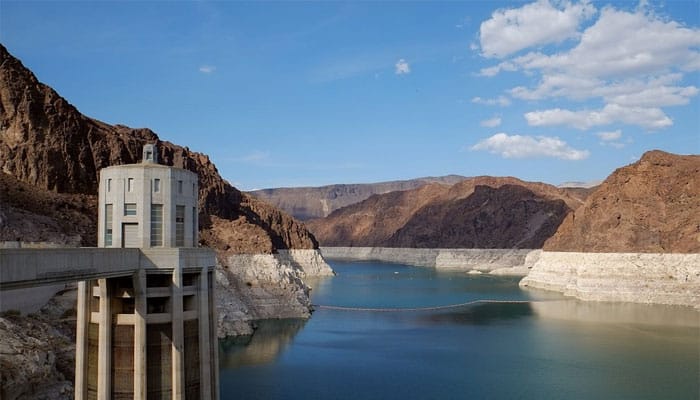 ISLAMABAD: Pakistan has reportedly rejected a Chinese proposal to include the country's $14-billion Diamer-Bhasha Dam under the China-Pakistan Economic Corridor framework, in a first major jolt to the CPEC initiative.

The Pakistani reaction comes after Beijing has placed strict conditions including taking ownership of the project, the Express Tribune reported.

“Chinese conditions for financing the Diamer-Bhasha Dam were not doable and against our interests,” the Tribune quoted Water and Power Development Authority (WAPDA) chairman Muzammil Hussain as saying.

Therefore, Prime Minister Shahid Khaqan Abbasi has decided to finance the dam from the country’s own resources, he said.

The issue had come up for discussion during a Cabinet Committee meeting on CPEC last week.

Earlier, the Joint Cooperation Committee, the highest decision-making body of CPEC, had agreed to establish a mechanism to develop hydro-power projects on the Indus River including the Diamer-Bhasha project.

Pakistan has decided to take the dam off the table just days before the seventh JCC meeting, scheduled on November 21 in Islamabad.

There are currently 15 energy projects, worth $22.4 billion, which are part of the CPEC framework. Of which, only two are hydroelectric power projects with a capacity of 1,590MW. The other projects are coal based, the report said on Wednesday.

The Asian Development Bank (ADB) had refused to fund the project, saying it was located in a disputed territory.

When completed, the Diamer-Bhasha project will have the capacity to generate 4,500MW of electricity.