Nawaz Sharif to attend Belt and Road summit in China

Prime Minister Nawaz Sharif arrived here on Friday to attend the high-profile Silk Road forum during which Pakistan was expected to sign pacts with China for the construction of an airport and expressway in the strategic Gwadar port. 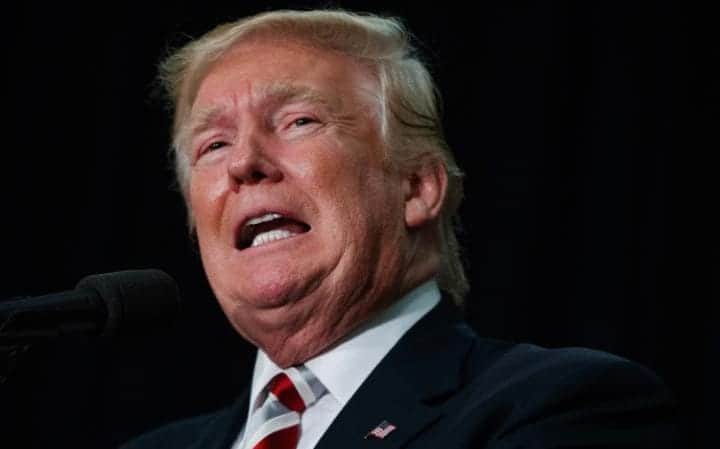 Beijing: Prime Minister Nawaz Sharif arrived here on Friday to attend the high-profile Silk Road forum during which Pakistan was expected to sign pacts with China for the construction of an airport and expressway in the strategic Gwadar port.

The Belt and Road Forum is being organised by China to showcase its multi-billion dollar Silk Road initiative of which the USD 50 billion China Pakistan Economic Corridor (CPEC) connecting China's Xinjiang with Balochistan through Pakistan-occupied Kashmir (PoK) is a part.

He would be among 29 heads of state and governments taking part in the meeting from May 14-15.

During Sharif's visit here, signing of agreements on the construction of the Gwadar Airport, Gwadar expressway and upgradation of railway track ML-1 was on the agenda, Minister for
Planning and Development Ahsan Iqbal, who is in- charge of the CPEC, was quoted as saying by the state-run Associated Press of Pakistan news agency.

All the projects were expected to be financed by China, which has already taken over the Gwadar port's handling.

Recent reports here said China has plans to station its marines in the strategic deep water port, which provides a gateway for Beijing to the Arabian Sea and to the Indian Ocean.

Iqbal said the CPEC was world's biggest ever project of regional connectivity and a shining part of the Belt and Road initiative of Chinese President Xi Jinping.

China was aiming at establishing regional connectivity with Africa and Asia through multiple linkages through this initiative, he said.

Iqbal said that though the visit of the Chinese President faced a delay owing to the negative politics in the country, the government managed to launch projects worth over USD 50 billion, including in the energy and infrastructure sectors.

Iqbal said a distinctive aspect of the Belt and Road Forum was the participation of chief ministers of Pakistan's four provinces which he asserted would give a strong message of cohesiveness among the national leadership on national security, development and particularly the CPEC.

Iqbal said under the CPEC, railway track would be upgraded from Karachi to Landi Kotal to double the speed from existing 80 kilometers per hour to 160 km per hour.

Such an upgradation of railways would not only usher an era of economic development by enhancing local market's access to other markets but also enhance competitiveness, he said.

India is yet to confirm its participation in the Band Road Forum. The US and a number of other western countries have either skipped the summit or deputed officials to attend it.