Parents of children, who died after eating at Karachi restaurant, seek closure of case

Appearing before the Sindh High Court in Pakistan on Monday, the parents said that they had forgiven the owners of the Arizona Grill restaurant. 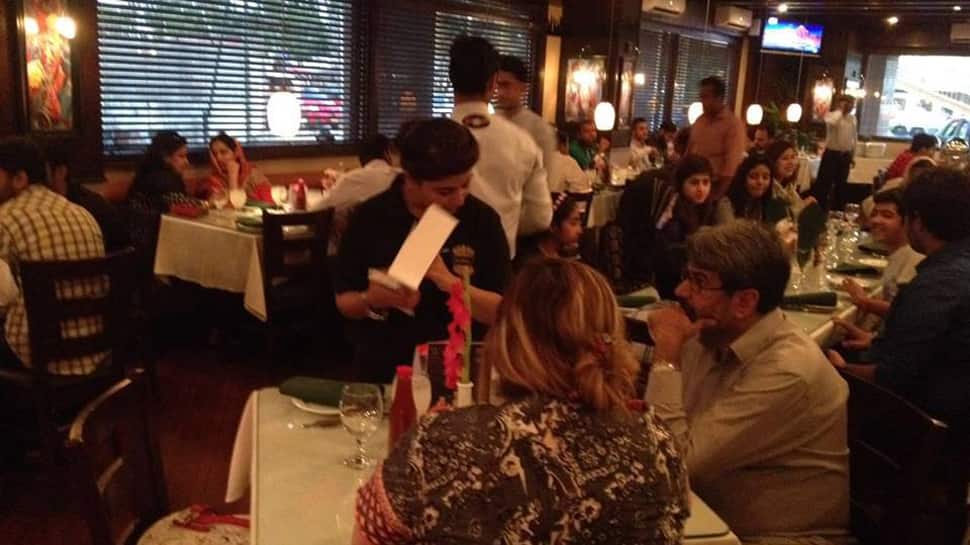 Parents of two children, who had died after consuming food at high-end restaurant in Karachi in Pakistan in November 2018, have sought closure of the case. Appearing before the Sindh High Court on Monday, the parents said that they had forgiven the owners of the Arizona Grill restaurant, said a report in Pakistan-based Geo News.

In November, the family had gone for dinner at the popular Karachi eatery, following which they allegedly suffered from food poisoning. Though they were rushed to a hospital, the children died while receiving treatment while their mother remained hospitalised for long.

The kids reportedly had a candy outside the restaurant and later consumed milk after reaching home. Authorities had initiated a thorough probe to ascertain if the food poisoning was caused by restaurant food, candy or the milk they consumed at their home. Samples of their vomit and blood stains on their clothes were sent for forensic tests.

The Arizona Grill restaurant also issued a statement with regard to the incident, wherein they claimed that Karachi police officials “moved on” after conducting their investigation at the eatery.

“Healthy and nutritious food are the fundamental pillars of any restaurant. Arizona Grill proudly upholds these values and provides every customer with safe and healthy food. Last night, the esteemed police officers of Karachi conducted their investigation, and moved on after clearing the restaurant. We wish them well on the finding of the root cause and upon hearing the dreadful news, Arizona Grill would like to offer their heartfelt condolences,” read the statement.