Clashes broke out between police and local people in Dholpur Gorukhuti area of Assam’s Darrang district killed during an anti-encroachment drive. 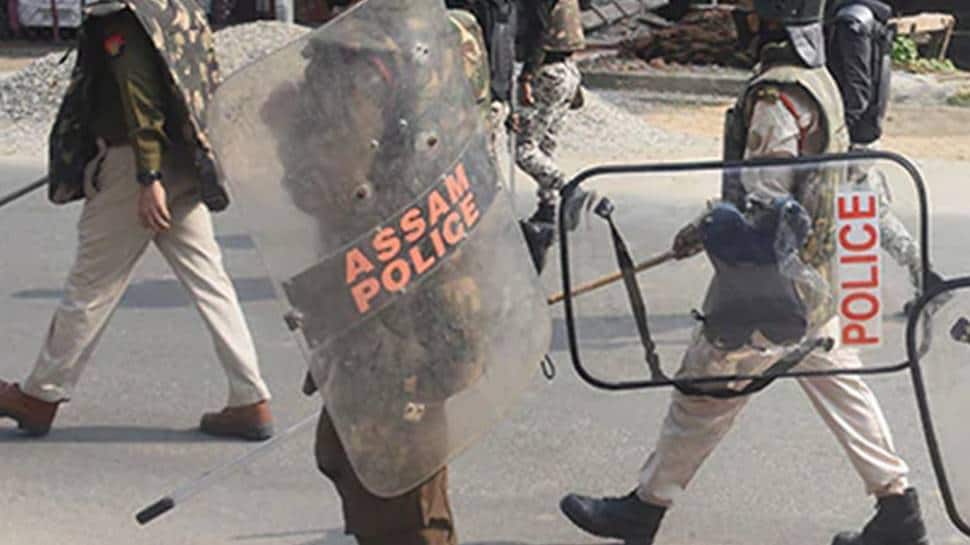 New Delhi: As many as two persons were killed and several were left injured including police personnel, as clashes broke out on Thursday between the police and local people in Dholpur Gorukhuti area of Assam’s Darrang district.

Violence ensued after a team of security personnel went to the area to evict illegal encroachers, as per reports by ANI. The Superintendent of Police Darrang, Sushanta Biswa Sarma said, "They (people at the spot) pelted stones & attacked Police personnel. 9 Policeman injured, I'm inquiring about the video that's doing rounds on social media."

Assam: Violence broke out in Sipajhar of Darrang during an anti-encroachment drive

The injured police personnel were taken to a hospital and are being administered treatment.

Meanwhile, Congress leader Rahul Gandhi condemned the police firing incident. Taking to Twitter he wrote, "Assam is on state-sponsored fire. I stand in solidarity with our brothers and sisters in the state- no children of India deserve this."

Over 800 families were rendered homeless after the Assam government carried out a massive eviction drive in Dholpur Gorukhuti village of Darrang district on Monday, as per media reports. Chief Minister Himanta Biswa Sarma announced the project following a day after the first eviction drive had been carried out by the Dholpur Gorukhuti district administration on June 7.