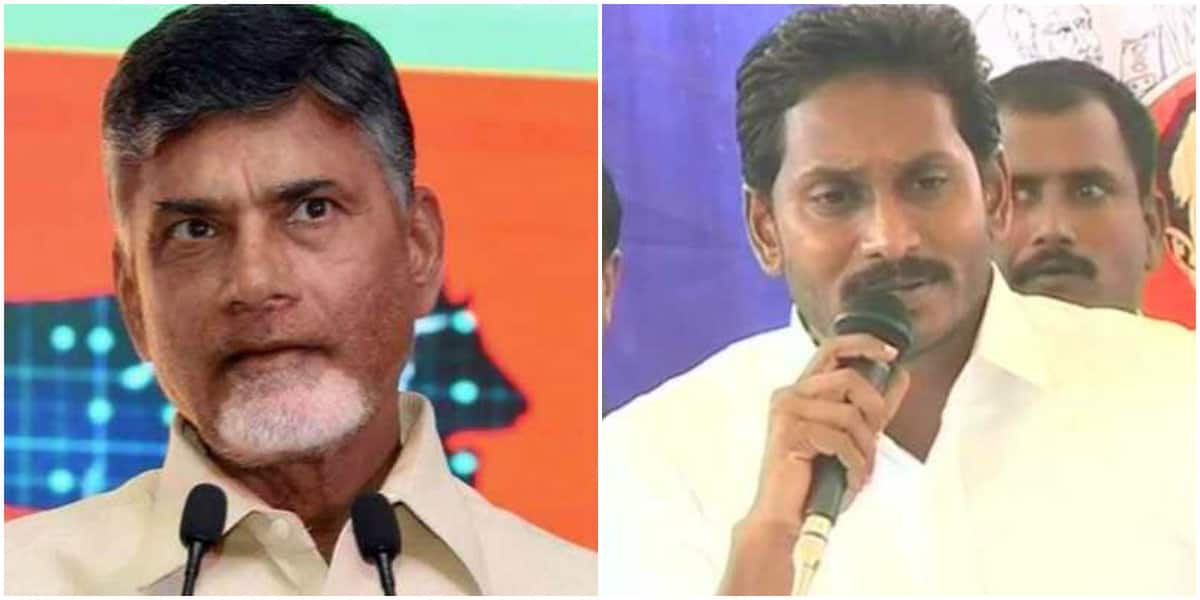 The stage is set for voting on Thursday in all the 175 Assembly seats in Andhra Pradesh. The polling will be held in one go from 7 am to 6 pm in the state. A total of 2,118 contestants are in the fray. This is the first assembly election in the state after the bifurcation of Andhra Pradesh, and formation of Telangana, in June 2014.

Telugu Desam Party (TDP) president and AP Chief Minister N Chandrababu Naidu would be seeking election to the Assembly for the ninth time from Kuppam constituency in his native Chittoor district, while his son Nara Lokesh is making his electoral debut this time from the backward classes-dominated Mangalagiri segment in the capital region, Amaravati. Chandrababu Naidu`s brother-in-law and actor N Balakrishna is seeking re-election from Hindupur Assembly constituency as the TDP candidate.

The leader of Opposition and YSR Congress president YS Jaganmohan Reddy an aspirant for the Chief Minister's post is fighting his second Assembly election from his family's pocket borough Pulivendula.

Film star Pawan Kalyan, whose Jana Sena jumped into the electoral battlefield for the first time, is contesting from Bhimavaram and Gajuwaka Assembly segments.

Chandrababu Naidu termed the elections a "life and death issue" for the people of the state while the principal opposition YSR Congress propogated that this would be the final electoral battle for the former, the self-styled "senior-most politician" in the country. For the first time in its 37-year-old history, the Telugu Desam Party is fighting the April 11 elections on its own, without an ally, but there were clear hints that it has a "tacit understanding" with the Jana Sena. Kalyan had openly supported the TDP-BJP combine then allies in 2014 but chose a different approach this time.

A strong anti-incumbency, caste and corruption are the major factors that could determine the outcome of the election in the state as over 3.93 crore voters get to exercise their franchise. The counting of votes will take place on May 23.