The elections in Haryana are scheduled to be held later this year and the Election Commission is likely to announce dates for Assembly elections soon. 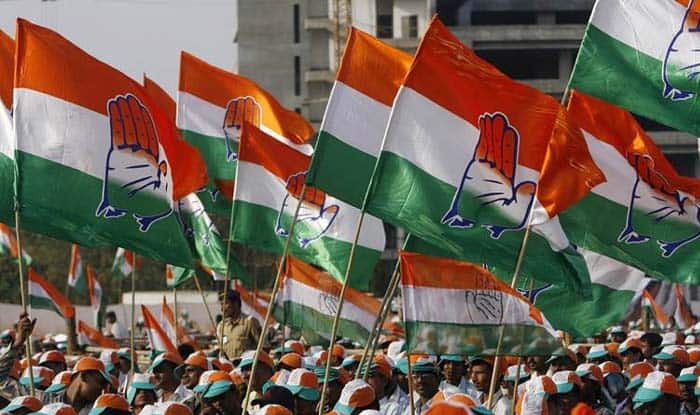 New Delhi: Ahead of assembly elections in Haryana, the Congress is right now busy with preparing its party's manifesto, for which the party has sought suggestions from people.

Taking to Twitter, Haryana Pradesh Congress Committee chief Kumari Selja posted on Thursday that the party is preparing its election manifesto and asked people to send in their suggestions. She also added that Congress will include the issues of the people in its manifesto.

The Congress has always been a well-wisher of the farmers, jawans, women, labourers and the aam aadmi, she added.

People can send in their suggestions to the party office in Chandigarh or can email them.

Congress Legislative Party (CLP) leader Bhupinder Singh Hooda during his rally in Rohtak in August had announced that the announcements he has made will be included in the manifesto.

The elections in Haryana are scheduled to be held later this year and the Election Commission (EC) is likely to announce dates for Assembly elections soon.