The Congress will contest on 25 Assembly seats in Mumbai while the NCP will field candidates on seven seats. 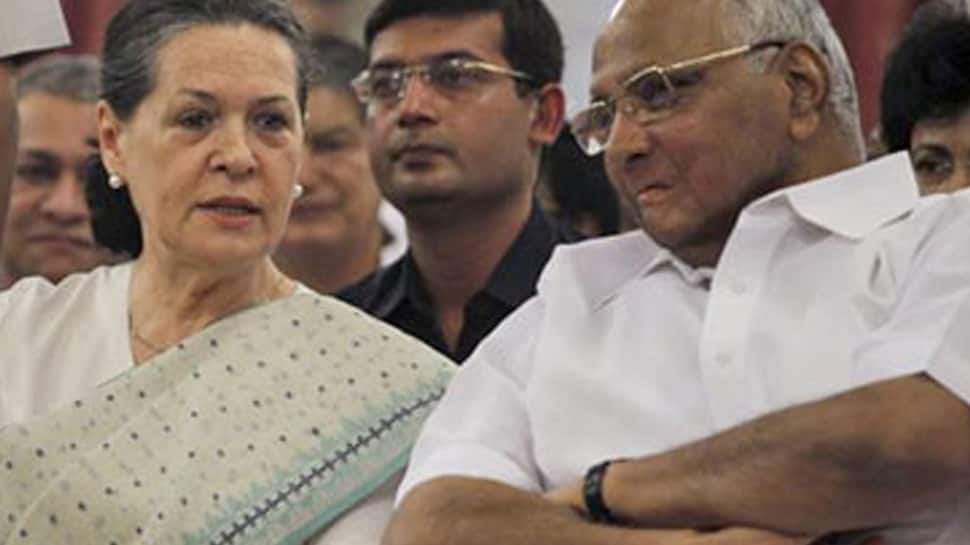 The Congress and the Nationalist Congress Party (NCP) have finalised the seat sharing agreement for the Mumbai region for Maharashtra Assembly elections, which is slated to be held later this year. As per the agreement, the Congress will contest on 25 out of the 36 Assembly seats while the NCP will field candidates on seven seats.

The Samajwadi Party, which is also part of the joint opposition against the Bharatiya Janata Party and the Shiv Sena, will contest on just one seat. Three seats have been kept for other partners of the alliance.

A final decision in this regard was taken at the Maharashtra Screening Committee of the Congress party. It was attended by senior leaders Jyotiraditya Scindia, Mallikarjun Kharge, Balasaheb Thorat and Eknath Gaekwad.

The final list of candidates for elections in Mumbai as well as other parts of Maharashtra is expected to be issued on September 14.

The development comes a day after interim Congress president Sonia Gandhi and NCP chief Sharad Pawar held a meeting in the national capital. A pre-scheduled meeting between Sonia and Scindia was deferred on Tuesday.

Scindia was recently chosen to head the Congress screening committee, which comprises five other members, including Mallikarjun Kharge, Balasaheb Thorat and KC Padavi.

The seat sharing agreement also comes just a day after the Maharashtra unit of the Congress received a major setback with two leaders – Urmila Matondkar and Kripashankar Singh – resigning from the party.

While Singh quit the grand old party over its stand on abrogation of Article 370 by Prime Minister Narendra Modi-led central government, the actor-turned-politician attributed her decision to infighting between the Mumbai unit of the Congress.

The Maharashtra Assembly elections is slated to be held later this year and is likely to witness a fierce campaign between the Congress-led joint opposition and ruling BJP-Shiv Sena coalition, headed by Chief Minister Devendra Fadnavis.