Bharatiya Janata Party (BJP) in Maharashtra will hold rally meetings for the next three days starting from Thursday, when the BJP will hold the meeting of newly-elected MLAs and acting state Chief Minister Devendra Fadnavis. 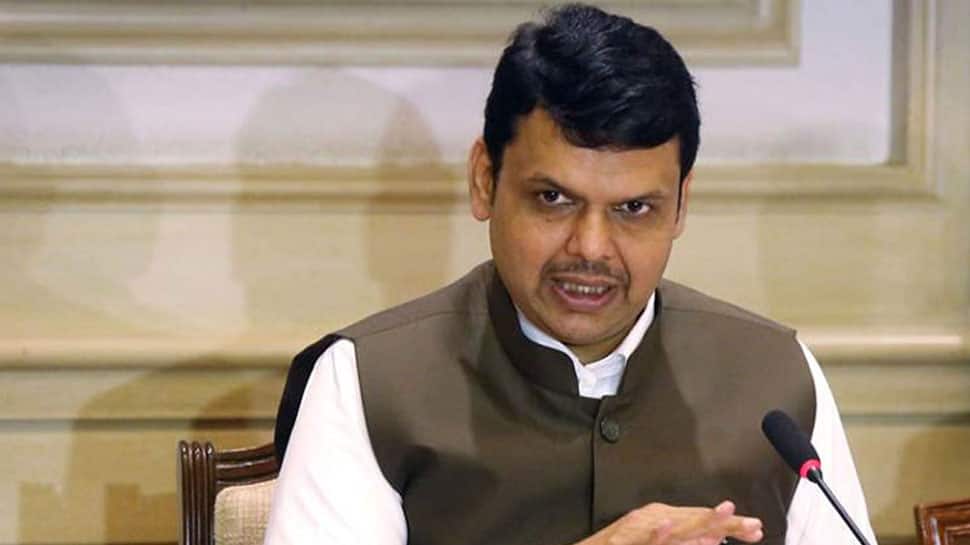 MUMBAI: Bharatiya Janata Party (BJP) in Maharashtra will hold rally meetings for the next three days starting from Thursday, when the BJP will hold the meeting of newly-elected MLAs and acting state Chief Minister Devendra Fadnavis.

In the meeting of the newly-elected MLAs, scheduled to take place at 6 pm on Thursday, the participants will interact with the leader of the party's legislative wing Devendra Fadnavis and state BJP chief Chandrakant Patil. The BJP's Maharashtra in-charge Saroj Pandey will also be present, according to reports.

The state of the political crisis in Maharashtra is expected to be discussed in the meeting. Amid escalated tensions between the parties and imposition of President's rule after no party was able to form the government in Maharashtra, BJP president Amit Shah, had on Wednesday, broken his silence in a scathing attack on its erstwhile ally Shiv Sena and said that Shiv Sena broke the alliance as the CM demand of Uddhav Thackeray-led party was not acceptable to the BJP.

He further made it clear that Devendra Fadnavis had been decided as the chief minister of the alliance and that no Shiv Sena leader objected to the proposal when it was announced. "Before the election, Prime Minister Narendra Modi and I said many times in our public rallies that if our alliance wins, then Devendra Fadnavis will be the CM, no one objected back then. Now they have come up with new demands which are not acceptable to us," the Union Home Minister had said.

The Home Minister had added, "We were ready to form the government with the Shiv Sena. But there were certain things of Shiv Sena we could not have agreed."

For the next session of Maharashtra BJP meetings scheduled for Friday, district-level leaders and office-bearers will hold a meeting wherein local elections, slated to take place at various places in the state next year, would be discussed.

The third and final day of the meeting has been kept for BJP candidates who could not win assembly elections along with some who had rebelled during the elections, sources suggested.