Goyat who boasts of his own YouTube channel, with has over lakhs of views on interviews conducted by him. The one where he has interviewed Dushyant Chautala has close to 2 lakh views. 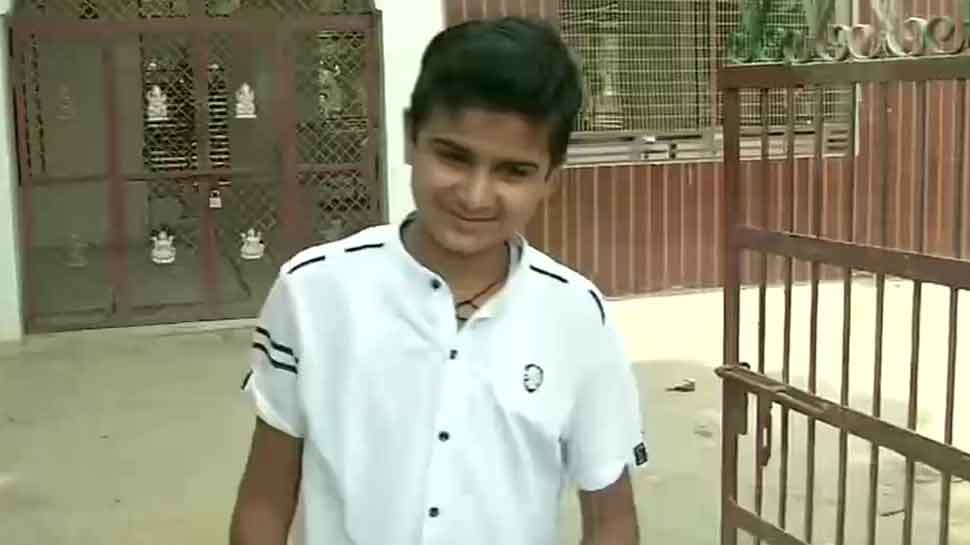 Haryana: Gurmeet Goyat aka Goldy Goyat has become a social media sensation in poll-bound Haryana with his interviews on political stalwarts, both within and from outside the state.

Goyat who boasts of his own YouTube channel has over lakhs of views on interviews conducted by him. The one where he has interviewed Dushyant Chautala has close to 2 lakh views.

Proximity to the political class has its impact too as Goyat, a student of class nine dreams of making it big in politics too. "If I could tell you my personal goal, I wish to become a politician. I want to contest polls as an independent candidate," Goyat told ANI.

In awe of political class and clout, this 12-year-old who studies in Jind is making efforts to ensure that he does not get swayed by different political ideologies as he tries to develop an opinion of his own about the political issues in the state.

Asked why he seems to be impressed with JJP and its leader Dushyant Chautala, the junior journalist said, "Dushyant is young. We can't say anything about him just yet."

As a person who likes to plan everything, Goyat is also sure about the exact time in the future when he leave his passion- journalism as of now- for another one."I will continue journalism till 2034," said the young teenager.

Goyat who boasts of his own YouTube channel, with has over lakhs of views on interviews conducted by him. The one where he has interviewed Dushyant Chautala has close to 2 lakh views on his channel.

Goyat has taken leave from his school to cover the assembly elections in the state. So won't the leave affect his education? when asked the teen quips "Politics Karega kya Chinta hai (don't worry I will do politics).''

The young social media star, who is critical of the Khattar government, has interviewed Delhi Chief Minister Arvind Kejriwal, JJP leaders Digvijay Chautala and Naina Chautala apart from others and while at it, he doesn`t shy away from asking tough pointed questions.

Will have two types of Diwali this time, a 'diya' Diwali and a 'kamal' Diwali: PM Modi in Haryana