Addressing a press conference, Raut said that the BJP is willing to sit in the Opposition but they are reluctant to follow the 50-50 formula, to which they had agreed before the election. 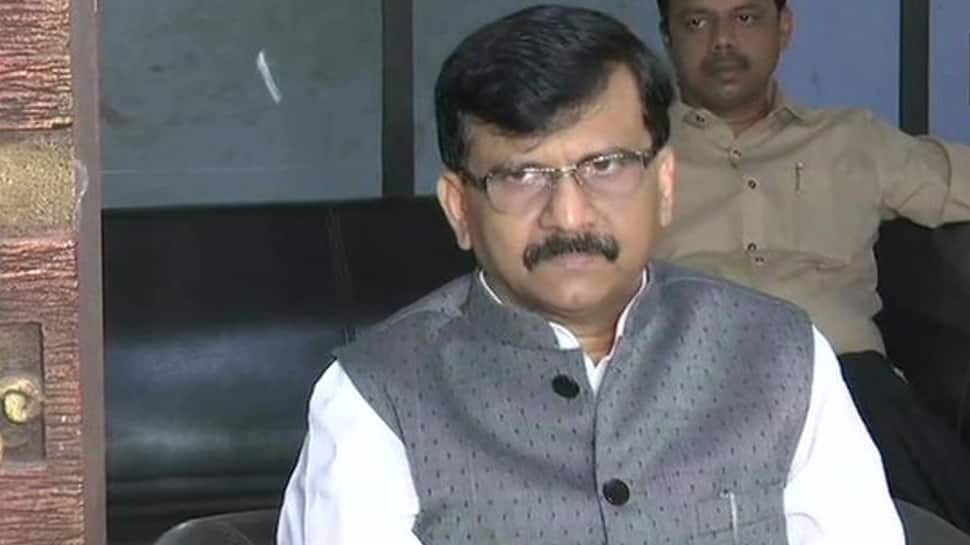 In a scathing attack on the Bharatiya Janata Party (BJP), Shiv Sena leader Sanjay Raut on Monday accused the BJP of arrogance for their refusal to form government in Maharashtra and called it an insult to the people of the state. Addressing a press conference, Raut said that the BJP is willing to sit in the Opposition but they are reluctant to follow the 50-50 formula, to which they had agreed before the election.

"It is BJP's arrogance that they are refusing to form govt in Maharashtra. It is an insult to the people of Maharashtra. They are willing to sit in opposition, but they are reluctant to follow the 50-50 formula, for which they agreed before polls," said Raut.

Taking a jibe at the BJP, Raut also said that the Shiv Sena isn't responsible for the current political situation in Maharashtra. He questioned any further ties with the BJP saying, "BJP didn't fulfill its promise, why will there be any ties now?"

On Governor Bhagat Singh Koshyari's invitation to Shiv Sena to indicate its willingness to form the government, Raut said, "It would have been easy if Governor Bhagat Singh Koshyari had given us more time. BJP was given 72 hours but we've been given lesser time. It's a strategy of BJP to impose President's rule in the state." He added that the party respects Governor Koshyari's decision.

During the press conference, Raut spoke on the possible ties between the Shiv Sena and NCP for government formation in Maharashtra. "Till now, Congress, NCP or any other party was saying that under no circumstances will a BJP chief minister be allowed. Today is their time to come forward and prove that we can give a stable government to Maharashtra," said the Sena leader.

The BJP has cleared that it would not be forming government in Maharashtra owing to its relations with its ally Shiv Sena that turned bitter after Assembly poll. Shiv Sena has asked for the chief ministerial post, a demand which was turned down by BJP which is the single largest party in Maharashtra.

Later, NCP hinted at backing Sena on a condition that the latter will have to sever its ties with its-ally BJP. "BJP has expressed its inability to form the government in Maharashtra. If the Shiv Sena wants support from the NCP, they will have to announce that they have severed their all relations with the BJP and their ministers in the Central government resign as well," said senior NCP leader Nawab Malik. NCP has 54 MLAs while its alliance partner Congress bagged 44 seats in Assembly polls.

Elections to the Maharashtra Legislative Assembly were held on October 21 and the results were declared on October 24. However, despite the passage of 15 days, no single party or alliance came forward to form the government.

In the 288-member assembly, BJP and Sena, which contested as allies under 'Mahayuti' won 105 and 56 seats respectively, sufficient enough to form a coalition government in the state. However, the state was caught in an impasse after the saffron allies got locked in a bitter tussle over the chief minister's post. The Shiv Sena's demand to share the post of chief minister for half the term under the 50:50 formula was turned down by BJP.

On November 8, Fadnavis submitted his resignation to the Governor, claiming that despite several attempts being made by BJP to reach out to Shiv Sena for talks, no response came from Uddhav.