The 2018 Mahindra XUV500 has got both exterior and interior changes. 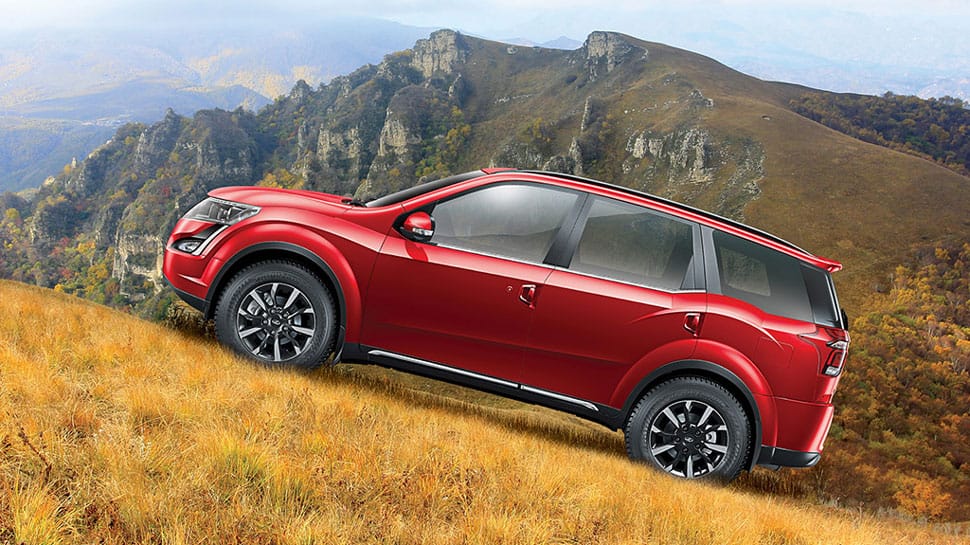 The 2018 Mahindra XUV500 has got both exterior and interior changes.

On the exterior the vehicle gets a new front grille, garnished with chrome elements, enhanced fog lamp bezel and projector headlamps. The rear gets a split wraparound tail lights.

On the interior, the SUV gets a new tan leather trim on top of the dashboard and leather upholstery, contrasting aluminum trims on the doors. The 7-inch infotainment is the same as the previous one but the company has introduced a smartwatch app this time around.

The new refreshed XUV comes with five diesel variants and one petrol model. Under the hood, the 2018 XUV500 gets a 2.2-litre, 4-cylinder mHawk diesel engine producing 155PS of power and 360Nm of torque. It gets the same 6-speed manual and automatic transmission.

The 2.2-litre petrol engine is the same with 140PS of power and 320Nm of torque. The petrol version comes with 6-speed automatic gearbox.