Incentives soon for those scrapping vehicles over 15 years old 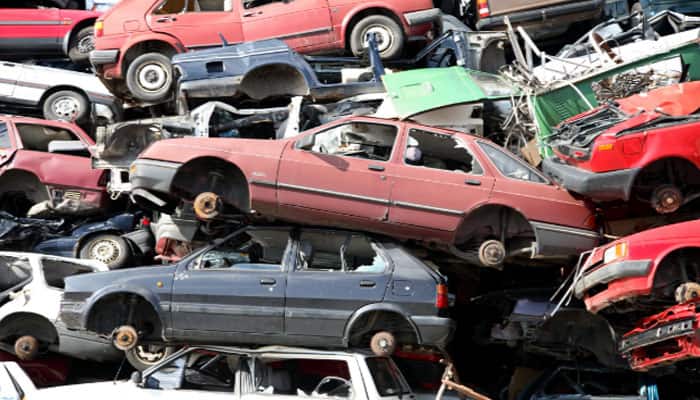 New Delhi: The government is not only banning the use of vehicles more than 15 years old. It will even be under compulsion to offer you incentives for dumping your old vehicle.

The National Green Tribunal( NGT), on Monday, directed the Ministry of Heavy Industries to expeditiously frame policy regarding incentives for scrapping vehicles which are over 15 years old.

Rapping the Delhi government for high air pollution, on July 28, the tribunal had directed the transport department of the city government to deregister diesel vehicles more than 10 years old. It had later held that the process of deregistration would begin with scrapping of 15-year-old diesel vehicles.

Demonetisation: Now get cash while travelling in Ola cabs