Two-wheeler major TVS Motor Company plans to launch two new products -- a motorcycle and a scooter -- this fiscal, in addition to upgrades of its existing models to expand portfolio. 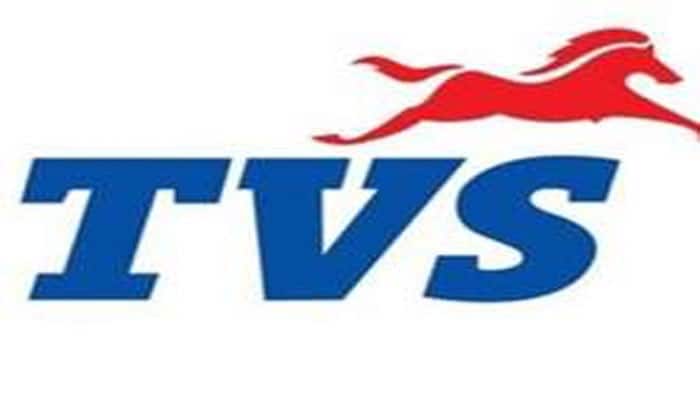 New Delhi: Two-wheeler major TVS Motor Company plans to launch two new products -- a motorcycle and a scooter -- this fiscal, in addition to upgrades of its existing models to expand portfolio.

The Chennai-based company, which has earmarked Rs 500 crore capex for the current fiscal, also plans to launch products from its collaboration with BMW Motorrad in the Indian market.

"Besides regular upgrades and refreshes of existing products, we plan to launch a new scooter and a bike this fiscal," TVS Motors CFO and Executive Vice-President Finance S G Murali told PTI.

He, however, did not share details about the upcoming products. The company sells a range of scooters like Jupiter and Wego, and motorcycle models -- Apache range, TVS Victor, among others.

When asked about the capex for the current fiscal, Murali said: "This year we have earmarked Rs 500 crore. It will mostly go into our three manufacturing plants".

TVS Motor Company has manufacturing plants at Mysore in Karnataka, Hosur in Tamil Nadu and Nalagarh in Himachal Pradesh.

When asked about sales growth in the current fiscal, Murali said the domestic two wheeler industry is expected to grow in the range of 6-8 per cent and the company would like to grow better than the industry.

"A lot of things would also depend on the monsoon and smooth transition to the GST. Short-term issues can be there in the rollout of the important legislation," he added.

The company has a strategic partnership with BMW Motorrad to develop and manufacture sub-500 cc bikes both for domestic and global markets.

Giving an update on product development under the tie-up with the German firm, Murali said: "We have started to export the BMW G310 and our version of the motorcycle will be launched in this fiscal".

The two companies had announced a collaboration in 2013.