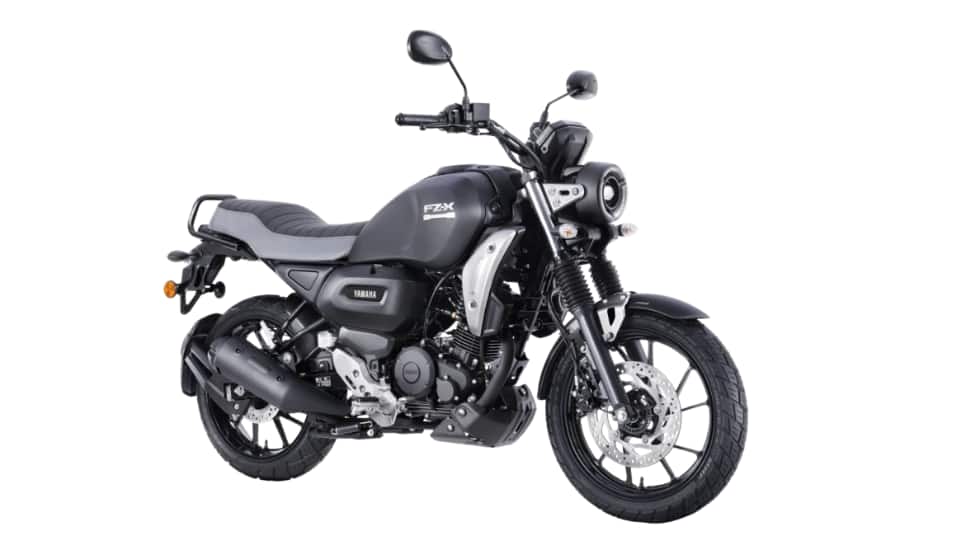 New Delhi: Yamaha has launched the latest version of its Yamaha FZ-X on Friday (June 18) with new tech-based such as the Y-Connect app with smartphone connectivity.

The Japanese bike maker has rolled out two different versions of Yamaha FZ-X, which is a neo-retro commuter motorcycle.

Yamaha FZ-X is based on the 149 cc Yamaha FZ series engine. The single-cylinder engine churns out a maximum power output of 12.4 bhp at 7,250 rpm and a peak torque of 13.3 Nm. Notably, both the variants have the same frame, and the bike has a curb weight of 139 kg.

As mentioned earlier, Yamaha FZ-X comes with the Y Connect App using which you can know about an incoming call and other mobile notifications. The app also shows battery charge indication, along with details such as fuel consumption and malfunction alerts. Also Read: All-new BMW S 1000 R hits Indian roads – Check price, features and other details in pics

The bike sports an upright riding position, which looks sportier than its predecessors, and makes it a viable option for both touring and city use. Other connectivity and premium features offered in Yamaha FZ-X make it an attractive choice in the 150 CC segment.

Yamaha said that the company will start delivering the bikes from June 2021 onwards. You will be to book your bike at Yamaha dealerships soon. You can also book online, and can select the doorstep delivery option for the bike. Also Read: Hyundai Alcazar launched in India at Rs 16.30 lakh: Top 5 things to know