The goal of achieving a healthy population can be met through AYUSH, says minister. 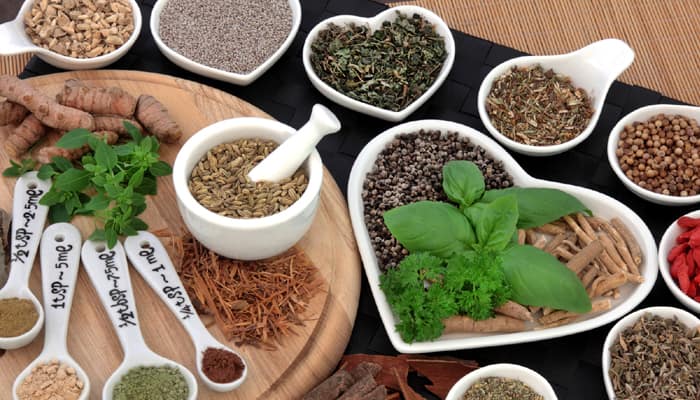 Bengaluru: The AYUSH healthcare system is the key to a healthy population, union minister Shripad Naik said on Friday.

"The goal of achieving a healthy population can be met through AYUSH (Ayurveda, Yoga and Naturopathy, Unani, Siddha and Homoeopathy) system," the minister of state for AYUSH and health and family welfare said.

He was speaking at the foundation stone laying ceremony at the Regional Ayurveda Research Institute for Metabolic Disorders (RARIMD) here.

Naidu, in his address, said that research and development in ayurveda has become the need of the hour as ayurveda is being assimilated into the mainstream healthcare system of the country.

The RARIMD Bengaluru, a subsidiary of the Central Council for Research in Ayurveda Sciences, aims to become a pioneer in ayurveda research.