Showcasing its soft power, India will hold one of the biggest global Yoga meets in China to celebrate the UN's first "International Day of Yoga". 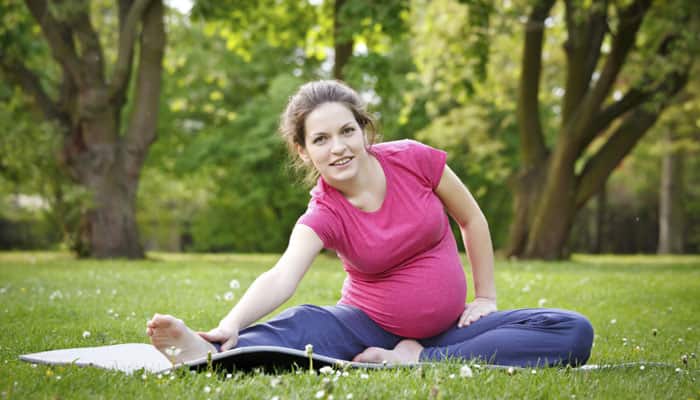 Beijing: Showcasing its soft power, India will hold one of the biggest global Yoga meets in China to celebrate the UN's first "International Day of Yoga".

Over 10,000 Yoga enthusiasts are expected to take part in the Yoga meet being organised in Dujiangyan in Chengdu, China's Sichuan province from June 17 to 21, K Nagaraju Naidu, Consul General of the Indian Consulate in Guangzhou told PTI.

China was one of the 170 countries voted for the UN Yoga Day proposed by Prime Minister Narendra Modi last year.

Yoga, India's age old physical, mental and spiritual has become immensely popular over the years in China, which has also promoted it more like a physical exercise.

The Yoga event will also feature India's Ayurvedic medicine being promoted by the Department of Ayurveda, Yoga Naturopathy, Unani, Siddha and Homoeopathy (AYUSH).

The event being organised in coordination with the China's southwest Sichuan provincial government.

The four-day event will be telecast live by Sichuan TV and Chengdu TV. Over 10 television Channels and 20 print media agencies will be working with the Consulate to promote the Yoga festival in Dujiangyan, Naidu said.

A similar event held last year at another Chinese picturesque city Dali attracted a very good response from all over China.

China has emerged as the fastest growing market for Yoga in recent years with all most cities having Yoga centres, Naidu said.

Books of renowned Yoga guru B K S Iyengar have been translated into Chinese and circulated widely all over China.