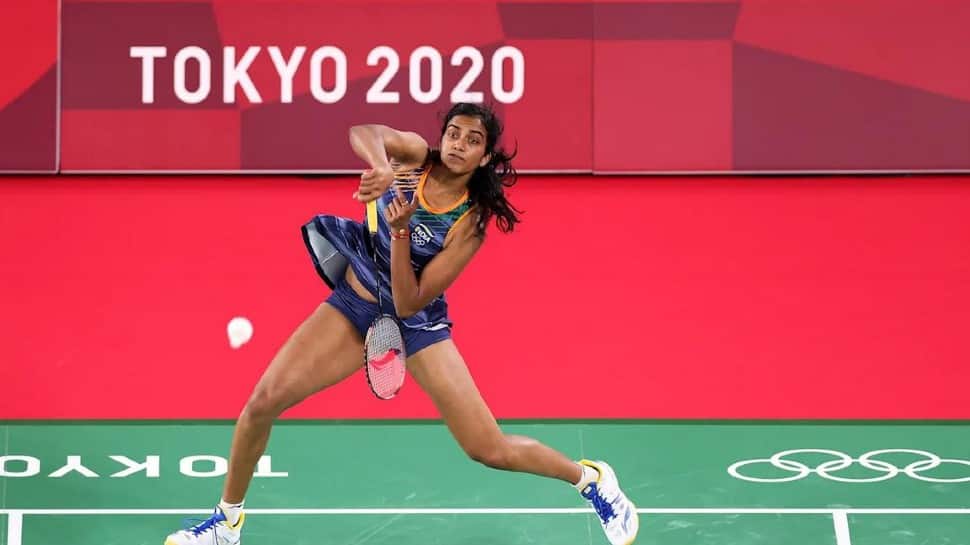 All eyes will be on India’s star shuttler PV Sindhu, who will play an all-important semi-finals match on Saturday (July 30) at the Tokyo Olympics. Reigning world Champion Sindhu on Friday stormed into the semi-finals of the women's singles event after defeating Japan's Akane Yamaguchi in two straight sets to keep India's hopes of winning a first-ever Olympic gold in badminton alive.

The 26-year-old Indian, who won a silver in the 2016 Rio Olympics, defended brilliantly and rode on her attack to outclass the fourth-seeded Yamaguchi 21-13 22-20 in a 56-minute quarterfinal clash at the Musashino Forest Plaza in Tokyo.

Sindhu will now take on Chinese Taipei's Tai Tzu-Ying in the semi-final clash on Saturday. The duo has faced off each other 18 times in their career & Sindhu trails her opponent 5-13 in head-to-head battles. However, Sindhu defeated Tai-Tzu at Rio Olympics and will aim to repeat the history. Also, PV Sindhu Sindhu has won 2 of the last 5 matches against world no. 1 Tai-Tzu.

Notably, if Sindhu beats Tai-Tzu then she will assure herself of a silver medal and will stand a chance to win gold. However, if the Indian shuttler loses then she will play the bronze medal match.

Here is the PV Sindhu vs Tai Tzu-Ying match, live-streaming, and live-telecast details:

Where and how to watch live coverage of PV Sindhu Vs Tai Tzu-Ying Semifinal at Tokyo Olympics 2020?

The PV Sindhu Vs Tai Tzu-Ying Semifinal at Tokyo Olympics 2020 will be aired live on Sony Sports Network.

Which channel will telecast the PV Sindhu Vs Tai Tzu-Ying Semifinal at Tokyo Olympics 2020​?

How to watch the live streaming of the PV Sindhu Vs Tai Tzu-Ying Semifinal at Tokyo Olympics 2020?​

The semifinal match between PV Sindhu and Tai Tzu-Ying will be live-streamed on the Sony Liv App and Jio TV in India.