When a hotel turned away PM Narendra Modi, his entourage in Mysuru

When Prime Minister Narendra Modi and his entourage were to visit Mysuru for a two-trip, they approached Hotel Lalitha Mahal Palace but they could not get the rooms booked. 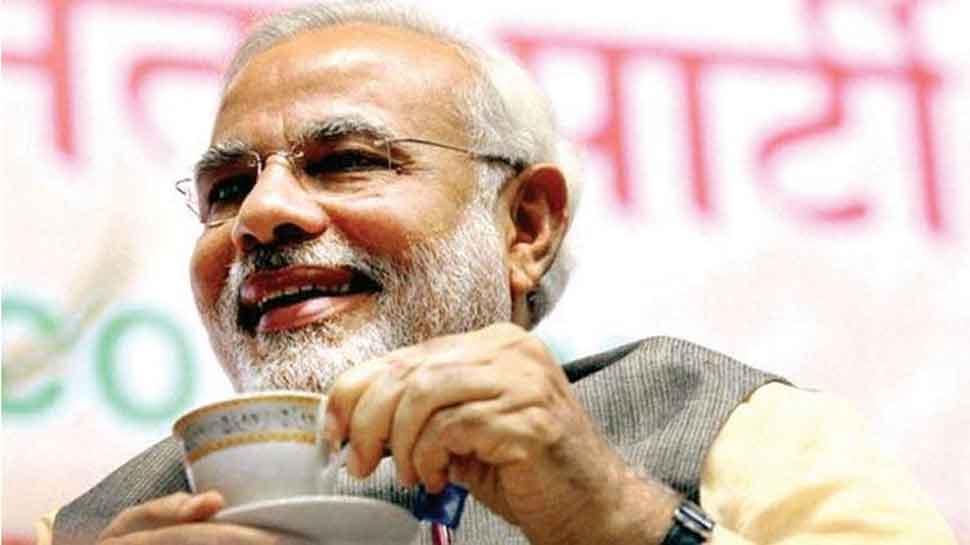 MYSURU: If you thought the Prime Minister can get any place where he wants to stay, you might need to rethink. When Prime Minister Narendra Modi and his entourage were to visit Mysuru for a two-trip from February 19-20, they approached Hotel Lalitha Mahal Palace but they could not get the accommodation booked. The iconic had to turn them away as it almost all rooms were booked for a wedding reception, a top official was quoted as saying by a news agency.

"An official from the deputy commissioner's office had visited us to book rooms for the Prime Minister and his staff, including security personnel, but we were not in a position to do so as most of the rooms were booked for a wedding reception," the hotel General Manager Joseph Mathias told news agency PTI.

The dates of the PM's travel were same as the wedding reception that took place on Sunday evening.

There were only three rooms which were available at the hotel but that was not enough for them. "Considering security reasons, it was not advisable to book just three rooms for a big staff," the hotel official added.

The district administration then made arrangements for the Prime Minister and his entourage at another plush hotel in the city. He stayed at Hotel Radisson Blu overnight and Monday.

Even at Radisson, the hotel was asked to reschedule the wedding reception of a businessman's family due to security issues, so that it concluded before the prime minister arrived.

PM Modi arrived in Mysuru on Sunday night for engagements at Jain pilgrim centre Shravanabelagola in Hassan district. His itinerary also included a South Western Railway function and a public rally organised by the Bharatiya Janata Party (BJP) in the run-up to the Assembly polls in the state.