ICYMI: How Hollywood movies would have been titled if made in Bhojpuri, watch hilarious video 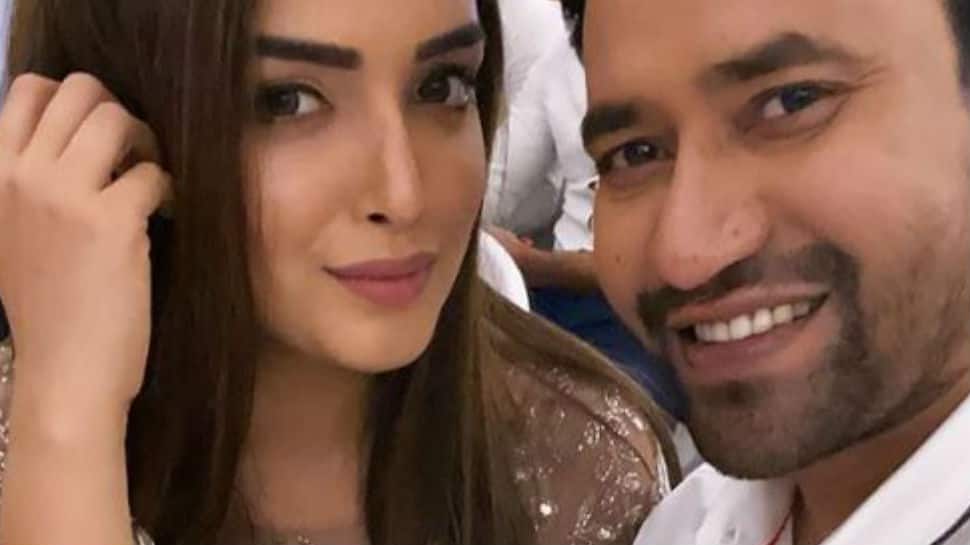 Before we show you the video, we will reveal some of the ROFL names to keep you hooked to your seats. Let’s begin:

How I Met Your Mother - Kaisan Mile Tohaar Amma Se