Monalisa's latest pic will give you lazy Sunday vibes—See inside

Monalisa's latest Insta pic will give you major lazy Sunday vibes as the actress is seen chilling in her room, reading a book. 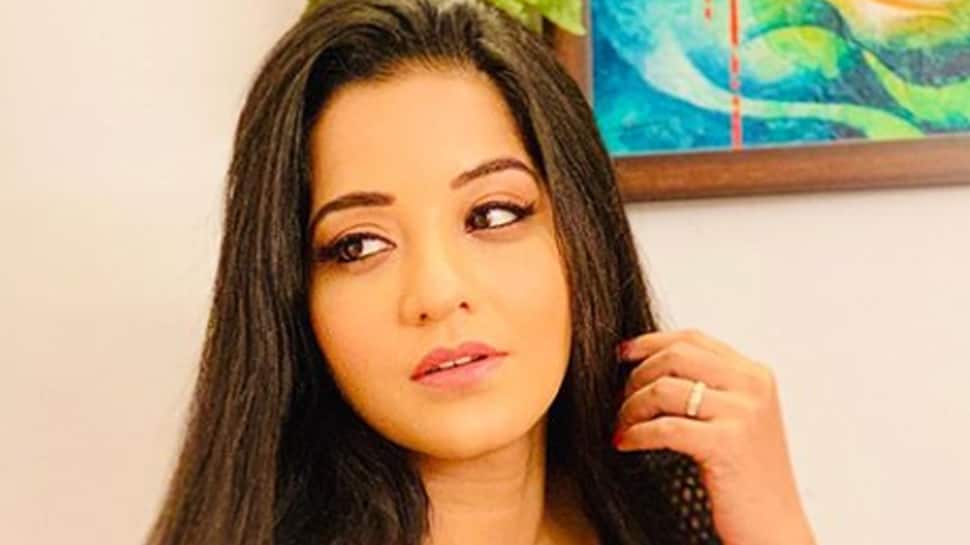 New Delhi: Popular television actress Monalisa is an avid social media user and often shares pictures and videos on Instagram. Her fans too await the actress's everyday uploads and shower her with compliments in the comments section.

Monalisa's latest Insta pic will give you major lazy Sunday vibes as the actress is seen chilling in her room, with a book by her side.

The caption of the pic is, “That's the thing about books. They let you travel without moving your feet. #best #friend #love #reading #selfhelp”.

Monalisa is seen in the popular television show 'Nazar' and she essays the role of an evil force named Mohona. The show is enjoying a successful run currently and Mona's role has received heaps of praises.

'Nazar' isn't the first TV show Mona has been a part of. She also participated in season 10 of Bigg Boss and was one of the most talked about contestants.

The actress began her career by working in Bhojpuri films and is a big name in the industry today. She has worked with almost every top-notch Bhojpuri actor and has starred in several hit films.

Arvind Akela Kallu starrer Chaliya to release in September-See inside