Rani's latest Instagram pic has her chilling in the jacuzzi and it will make you wish the weekend was here already. 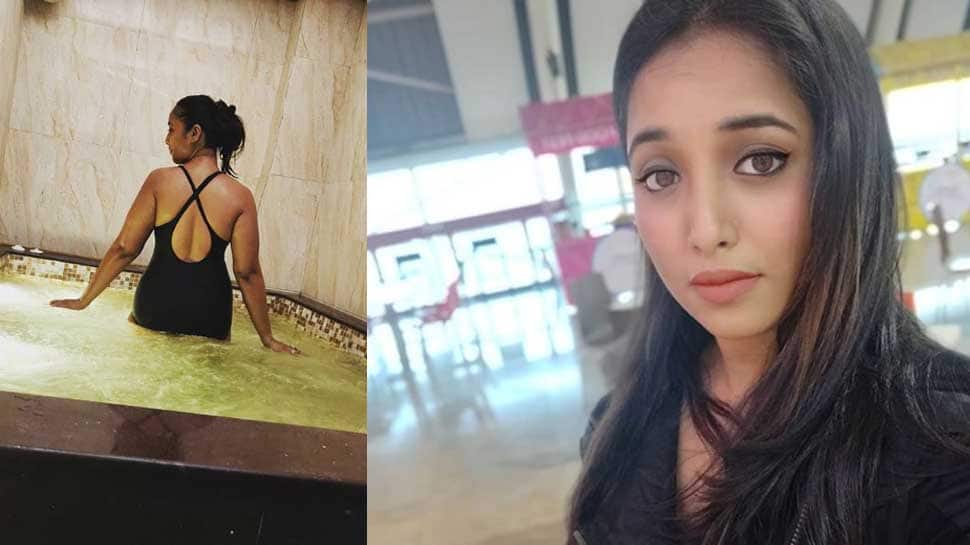 New Delhi: Rani Chatterjee is one of the most sought-after actresses of the Bhojpuri film industry and has an ocean of fans. The actress is an active social media user and often shares deets from her personal as well as professional life on Instagram.

Rani's latest Instagram pic has her chilling in the jacuzzi and it will make you wish the weekend was here already. The actress is donning a black swimsuit and poses with her back towards the camera.

A post shared by Rani Chatterjee Official (@ranichatterjeeofficial) on Feb 27, 2019 at 2:09am PST