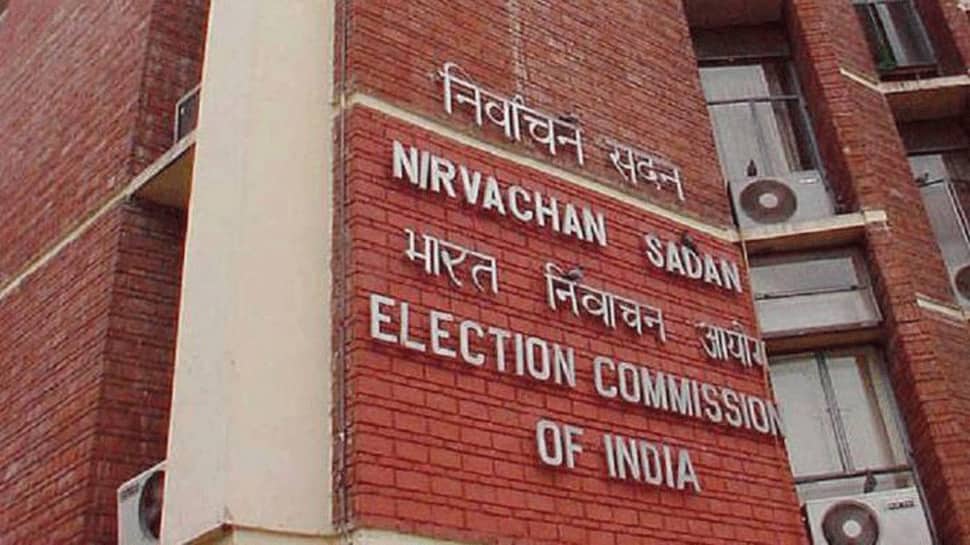 The official release added that it had directed the Bihar election machinery to ensure a smooth, effective, inclusive and time-bound completion of the Special Summary Revision of Electoral Rolls to ensure maximum registration of un-enrolled citizens.

"Special efforts were made to identify the critical gaps in the electoral rolls and targeted SVEEP activities were carried out to address them," it added.

#ElectionCommissionOfIndia has announced the schedule for General Election to the Legislative Assembly of Bihar 2020.

It also said, "At the entry of hall/room used for election purposes, thermal scanning of all persons shall be carried out, hand sanitizers shall be made available at all locations, social distancing shall be maintained and as far as practicable, large halls should be identified and utilized to ensure social distancing norms."

The norms for the number of people accompanying a candidate for the submission of a nomination is now two instead of five, and only two cars will be allowed for the purpose, instead of three. Online facilities have also been created for filing in the nomination forms and for the first time, candidates will also be able to deposit a security amount online.

"Keeping the containment guidelines in view, the Commission has limited the number of persons including the candidate for door-to-door campaigns to five, and the convoy of vehicles in roadshows should be broken every five vehicles instead of 10. The interval between two sets of convoys of vehicles should be half an hour instead of a gap of 100 meters," the EC statement said.

It also said that public meetings and roadshows were permissible with instructions but will be subject to containment instructions issued by the Ministry of Home Affairs or the state. It further mandated face masks, hand sanitizers, thermal scanners, gloves, face shields, and PPE kits during the electoral process while ensuring social distancing norms.

The EC also laid down guidelines for each polling station, including sanitization a day before the poll, markers for social distancing, putting up of COVID-19 awareness posters, and availability of hand gloves.

As of August 23, 7,29,27,396 electors are registered to vote in the coming state elections, the EC said. Election Commission of India on Friday announced that the Bihar Assembly elections will be held in three phases with polling to take place on October 28, and November 3 and 7, and the counting of votes to take place on November 10.

The Assembly elections for 243 seats in Bihar are due in October-November and the tenure of the current Assembly is scheduled to end on November 29.