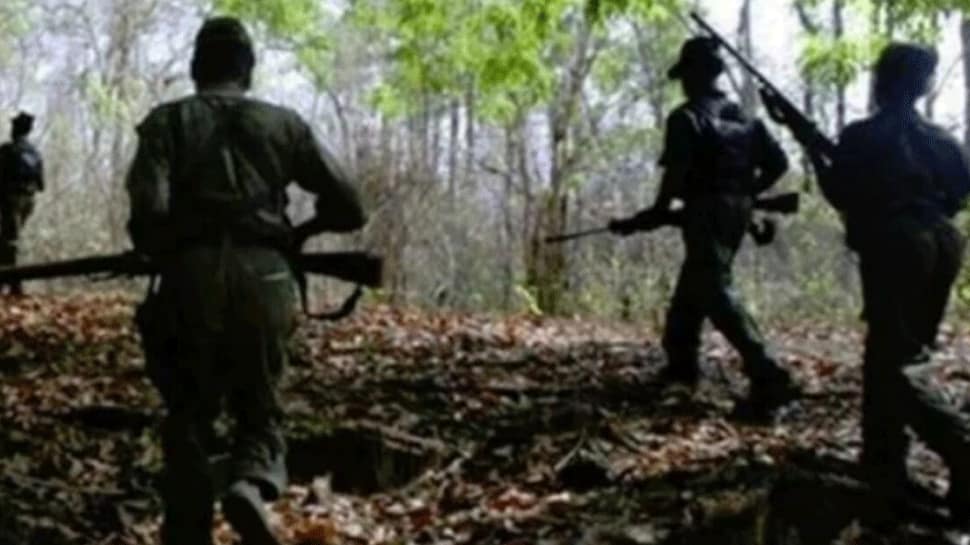 NEW DELHI: While preparations are in full swing to conduct a free and fair assembly election in Bihar, the intelligence agencies have warned that the Naxals may try to disrupt the electoral process as they are planning to target top political leaders in the poll-bound state.

Zee News has accessed the exclusive report prepared by the intelligence agencies, which suggests that the home-grown rebels are planning to target top political leaders to disturb the entire electioneering in Bihar.

The intelligence report reveals that Naxals are planning to use IEDs or landmines at strategic points to target VVIPs visiting Bihar for campaigning.

Besides, the Naxals are also planning to launch an ambush on political parties, security forces and other vital installations including the residential areas

The inputs gathered by the intelligence agencies indicate that top leaders of various political parties are under the Naxals’ radars during election campaigns in the state.

In view of the intelligence inputs, the movement of Naxals and activities are being tracked in various districts of Bihar adjoining Jharkhand in order to avoid any untoward incident.

The security agencies have been directed to increase surveillance and monitoring in the Naxal-infested areas of Bihar like Jamaui, Gaya and the Aurangabad districts.

The intelligence report assumes significance since PM Narendra Modi, Home Minister Amit Shah, Defence Minister Rajnath Singh and other Union Ministers and top political leaders from across all major parties will be addressing several rallies in the poll-bound Bihar in the days to come.

It may be noted that the 243-member Bihar Assembly will go to the polls in three phases -- on October 28, November 3 and 7 -- and the results will be announced on November 10.

The LJP recently decided to go solo and field candidates against the ruling JDU over rising differences between the two Bihar-based parties.