On day of human chain event, Congress puts up posters against Nitish Kumar

The posters, put up by Congress leaders, accuse the JDU-BJP coalition government in the state of failing to deliver on many promises. 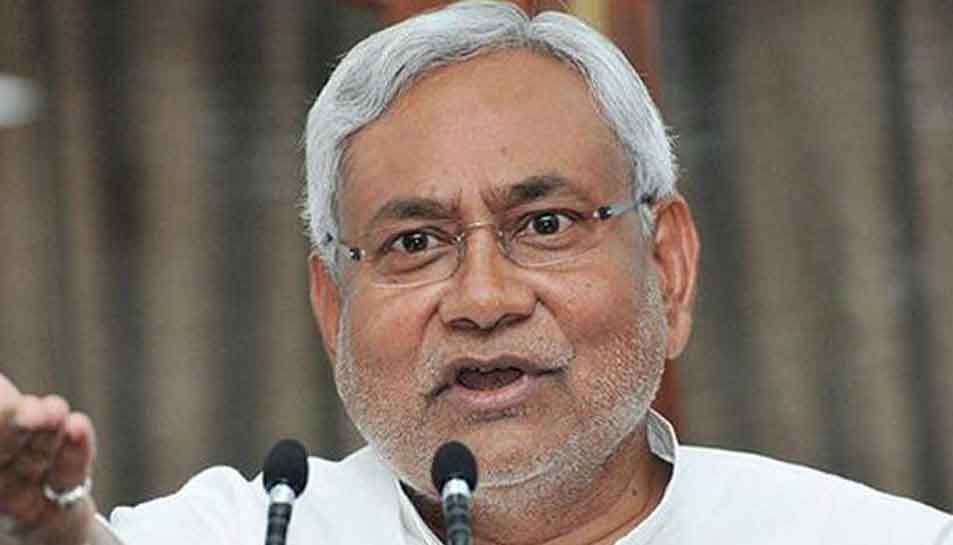 Patna: While the Bihar government is holding a statewide human chain event as a part of its `Jal, Jeevan, Hariyali` program on Sunday, posters attacking Bihar Chief Minister Nitish Kumar were seen in Patna.

The posters, put up by Congress leaders, accuse the JDU-BJP coalition government in the state of failing to deliver on many promises. The poster, through a map of the state, alleges there are problems such as dowry-related deaths, loot, corruption, rapes, brain drain, unemployment, among other crimes in Bihar.

It also claims that Bihar "did not receive the status of special state" under Nitish Kumar.It questions the `Jal, Jeevan, Hariyali` program and urges the residents to `stay awake`.

Earlier, regarding the human chain event, the Bihar government had claimed that it will be the longest one ever attempted.

The human chain will cover all districts in the state with the claimed participation of crores of people.

The Bihar government had organised such events in support of prohibition of liquor in 2017 and then against dowry and child marriage in 2018.