Asha Ranjan had earlier filed a plea stating that free and fair trial against Shahabuddin was not possible if he remains lodged in the Bihar jail. 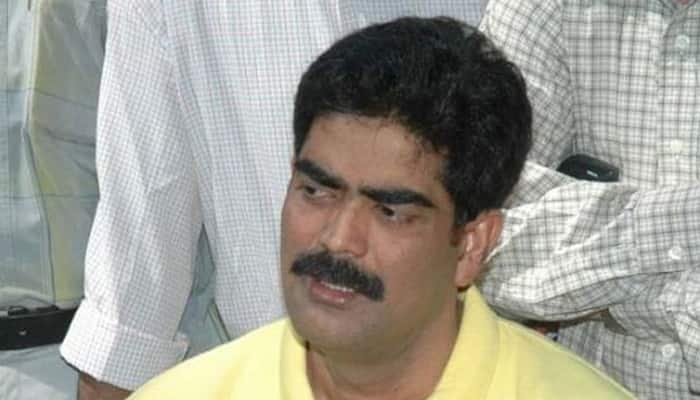 New Delhi: The Supreme Court will on Wednesday pronounce its judgement on the plea filed by Asha Ranjan, wife of slain journalist Rajdeo Ranjan, seeking shifting of Rashtriya Janata Dal (RJD) strongman Mohammad Shahabuddin from the Siwan jail in Bihar to Tihar Central Jail in New Delhi for a free and fair trial in the case relating to her husband`s murder.

Asha Ranjan had earlier filed a plea stating that free and fair trial against Shahabuddin was not possible if he remains lodged in the Bihar jail as witnesses would not be able to depose against him with his goons threatening them.

Meanwhile, a separate petition is filed by Chandrakeshwar Prasad, whose three sons had been murdered at the behest of the RJD leader.

42-year-old Ranjan, the bureau chief of The Hindustan, was shot dead in July last year at Phal Mandi near the Siwan Railway Station, barely half-a-kilometre from the police station.

The Bihar Government had recommended the Central Bureau Investigation (CBI) to probe the case.

The case came into the limelight again after a photograph appeared in the media showing murder suspects Mohammad Kaif and Mohammad Javed with gangster-politician Mohammed Shahabuddin after his release from jail.

Kaif, however, later rubbished all accusations against him and said he has no involvement in Rajdeo`s murder case.