Shahnawaz Hussain likely to be included in Bihar CM Nitish Kumar's next cabinet expansion, check names of other BJP leaders

The Nitish Kumar-led government in Bihar will anme its members for the state cabinet expansion soon and has submitted a list of its nominees. The BJP too has finalised its names and its leaders will hand over the names to CM Nitish Kumar. The BJP has reportedly given the names of 10 MLAs and MLCs most noteworthy is Shahnawaz Hussain's inclusion. 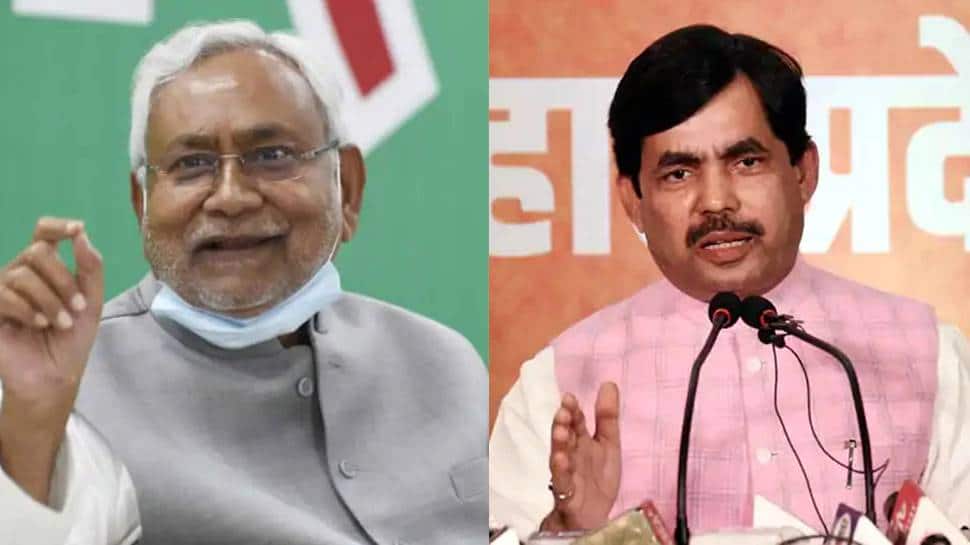 Patna: The Nitish Kumar-led government in Bihar is ready for its cabinet expansion and has made a list of its nominees, the BJP too has finalised its names and its leaders will hand over the names to CM Nitish Kumar.

"The party has brought Shahnawaz Hussain from the Centre to the state after almost two decades in a bid to target the Seemanchal and Bhagalpur areas. Hussain was elected to the Lok Sabha from Bhagalpur and Muslim dominated Kishanganj in the past. He is considered a prominent Muslim face in the region to counter the RJD, Congress and AIMIM," said an official of the BJP Bihar unit told IANS.

All the NDA ally parties can claim one post of minister for every 4 MLAs, as per a mutual understanding.

The BJP, which is the single largest party in the NDA with 74 seats, already has seven ministers in the current cabinet including two deputy Chief Ministers, Tar Kishor Prasad and Renu Devi. BJP is entitled to 12 more ministers.

While the JDU, who won 43seats, has five ministers including CM Nitish Kumar and it will claim five more cabinet berths. The other NDA constituents, HAM and VIP have one minister each in the present government. They have 4 seats each.

The Nitish Kumar-led NDA grabbed 125 seats in the 243-seat assembly.