The identity of the bride-to-be remains a mystery since all members of the RJD chief's extended family are camping in Delhi for the 'sagaai'. According to sources, Tejashwi`s life partner is from Haryana and both know each other for a long-time. 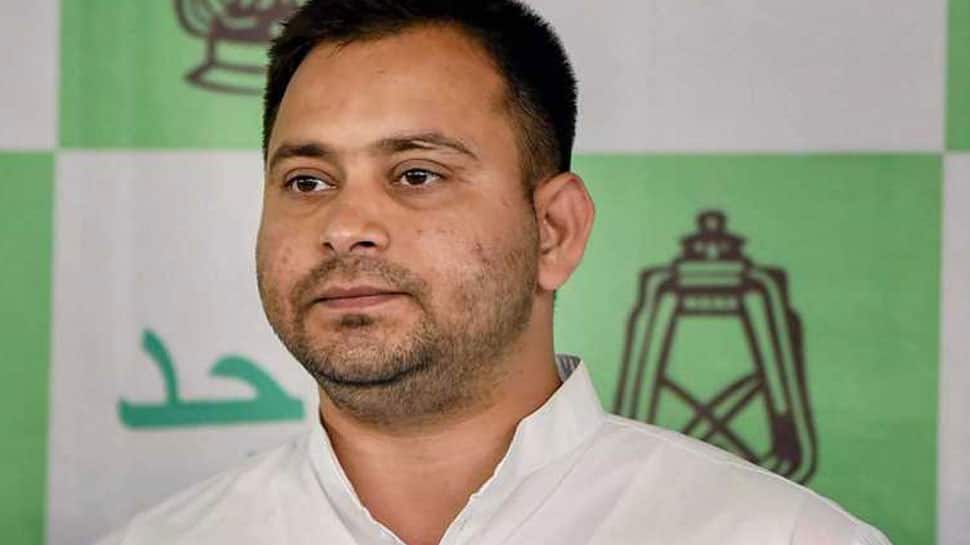 Patna: Tejashwi Yadav, the younger son of Rashtriya Janata Dal (RJD) national President Lalu Prasad Yadav, will get married soon. His engagement is scheduled to take place on Thursday in Delhi. The engagement ceremony would only be attended by the family members and people close to the family.

RJD MLA Bhai Virendra, who is considered close to Lalu Prasad`s family, said, "As per the information that I have, engagement of Tejashwi Yadav is on Thursday. RJD workers are happy after hearing the news."

RJD leaders also distributed sweets in Patna`s Maner. Tejashwi`s sister Rohini Acharya has also confirmed the news on Twitter. The identity of the bride-to-be remains a mystery since all members of the RJD chief's extended family are camping in Delhi for the 'sagaai'.

"We are exhilarated. Tejashwi is the only one left (among the nine children of Lalu-Rabri) to get married," said Bhai Virendra, the party's MLA and chief spokesperson in the state.

The Maner MLA expressed his delight by distributing 'laddoos' for which the town and the eponymous assembly segment have been famous. He did not have much of a clue as regards the date of marriage or who the bride was, but asserted, "After the engagement, we look forward to a grand wedding. Entire Bihar would like to join its beloved leader in his moment of happiness."

According to sources close to the family, the function is being kept low key at the instance of Yadav, the leader of the opposition in the state assembly, who is wary of a large gathering at a time a fresh spurt in COVID cases is being feared.

Speculations are rife that the wedding may take place sooner rather than later since December 14 heralds 'kharmaas', a month-long period during which all auspicious functions are kept in abeyance.

According to sources, Tejashwi`s life partner is from Haryana and both know each other for a long-time.