Majumder won the Badharghat Assembly by-poll in Tripura defeating her nearest CPI-M rival Bulti Biswas by a margin of 5,276 votes. 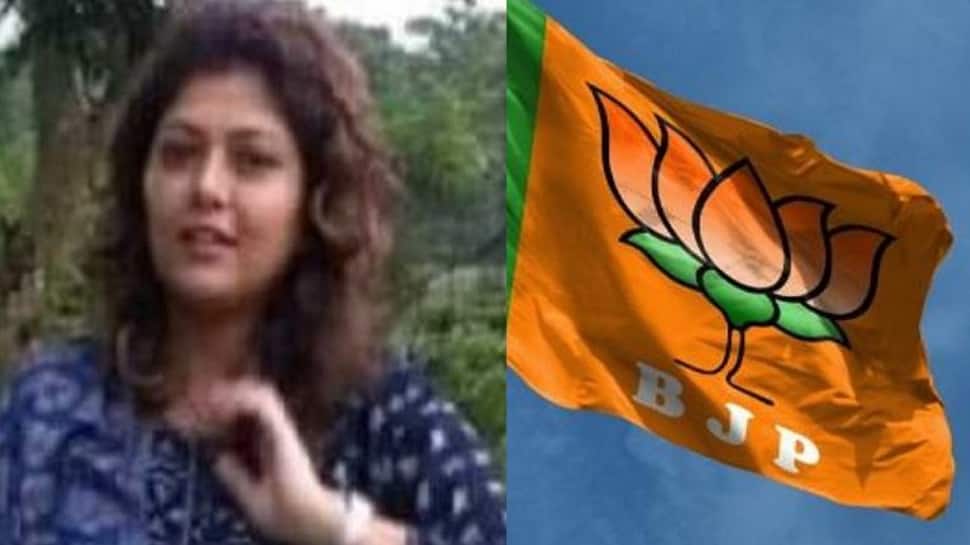 Agartala: In a big boost for BJP, its candidate Mimi Majumder won the Badharghat Assembly by-poll in Tripura defeating her nearest CPI-M rival Bulti Biswas by a margin of 5,276 votes on Friday. According to the election commission officials, the ruling Bharatiya Janata Party nominee Majumder secured 20,487 votes while her CPI-M-led Left Front rival and woman candidate Biswas got 15,211 votes.

Congress aspirant Ratan Chandra Das managed 9,105 votes while SUCI (C) contender Mridul Kanti Sarkar bagged only 470 votes. The officials said that 667 votes were cast in NOTA (None Of The Above) category.

The by-poll was held on September 23. According to EC documents, the vote share of ruling BJP compared to the last year`s Assembly polls and Lok Sabha elections earlier this year, was reduced by a few thousand.

With the election of teacher-turned-politician Mimi Majumder, the number of women legislators in the 60-member House rose to four - three of BJP and one of CPI-M.