A few days back, netizens went crazy over Aamir's resemblance with Jack Sparrow and Mad Hatter. 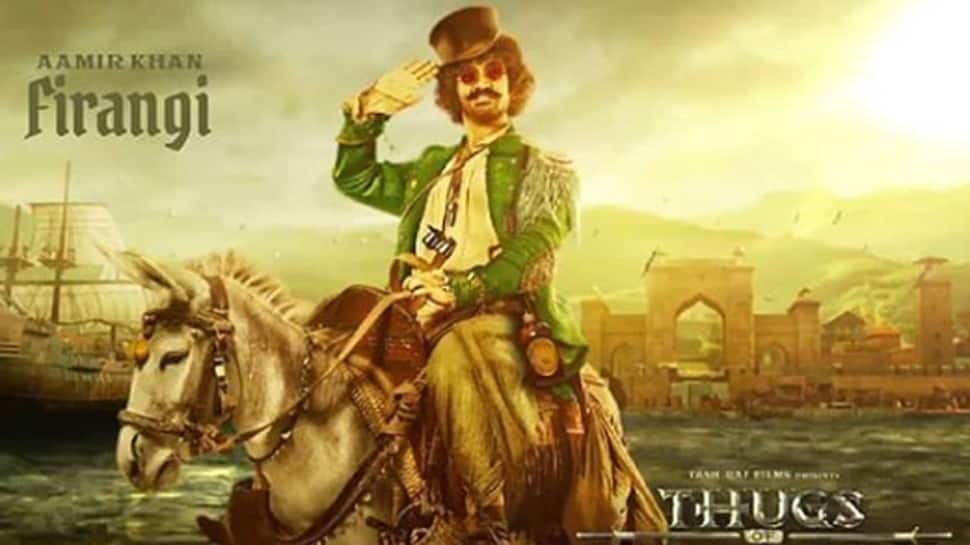 New Delhi: Yash Raj Films' most ambitious project 'Thugs Of Hindostan' trailer was unveiled recently and has set the internet on storm. The film has an interesting line-up of actors such as Amitabh Bachchan and Aamir Khan in lead roles. The two have never worked together before.

Meanwhile, social media can be a funny place. After Anushka Sharma's 'Sui Dhaaga' memes went viral, it's now time for Aamir Khan. A dialogue in the trailer has sent the internet into a tizzy with epic memes flooding the social media space.

Check out some of the best ones:

Me to my diet plan pic.twitter.com/PFOr2rSMFV

A few days back, netizens went crazy over Aamir's resemblance with Jack Sparrow from 'Pirates of The Caribbean' and Mad Hatter from 'Lewis Carroll's Alice's Adventures in Wonderland and its sequel Through the Looking-Glass.

The film is reportedly based on Philip Meadows Taylor's 1839 novel Confessions of a Thug and the film is set to be released on Diwali this year.