After '102 Not Out', Amitabh Bachchan turns rapper for 'Badla'

Big B is all set to rap for a song in Sujoy Ghosh's 'Badla'! 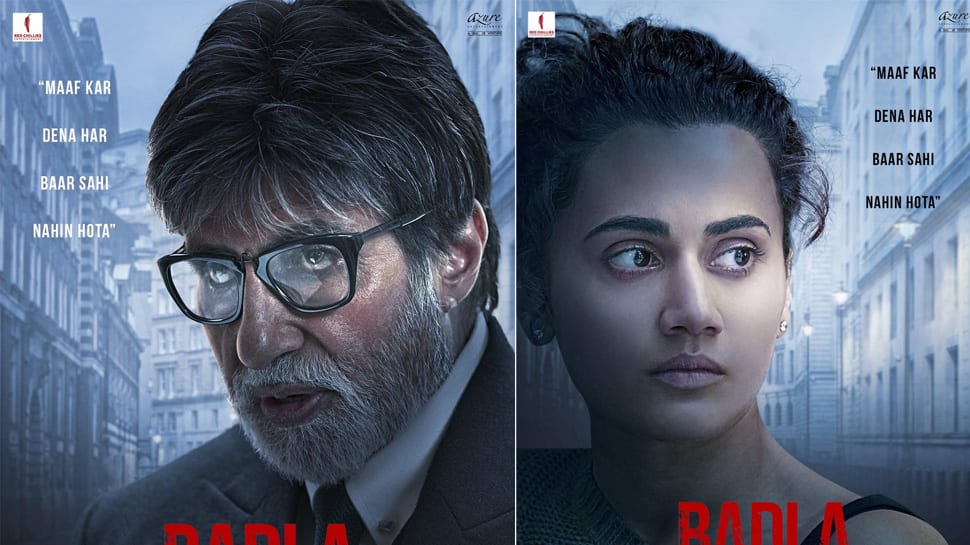 New Delhi: Megastar Amitabh Bachchan gave us all a sweet surprise when he turned rapper for the song 'Badumbaaa' in Umesh Shukla's '102 Not Out'. The film was a box office success and re-united Bachchan and Rishi Kapoor on-screen after a long hiatus. Now, Big B is all set to 'rap and roll' in Sujoy Ghosh's 'Badla'!

As per a Mumbai Mirror report, Big B will be rapping for the song titled 'Aukaat' which will be used during the opening credits of the film.

Filmmaker Sujoy Ghosh told Mumbai Mirror, “Bachchan sir has elevated the vibe of the video. It presents him in an uber-cool avatar. He rapped effortlessly.”

Badla' is slated to release on March 8, 2019, and stars Big B in the role of a lawyer named Badal Gupta. Its trailer was unveiled a couple of days back and has created quite a buzz.

It is the remake of the 2016 Spanish thriller film 'Contratiempo' and marks Big B and Taapsee's second film together after 'Pink'.

'Badla' is produced by Gauri Khan, Sunir Kheterpal, Akshai Puri with Gaurav Bose as the co-producer.

Will Smith not returning for 'Suicide Squad' sequel