Aijaz Khan's 'Hamid' gets a release date — Check out

The film will tackle the relationship between Hamid and his mother, played by Rasika. 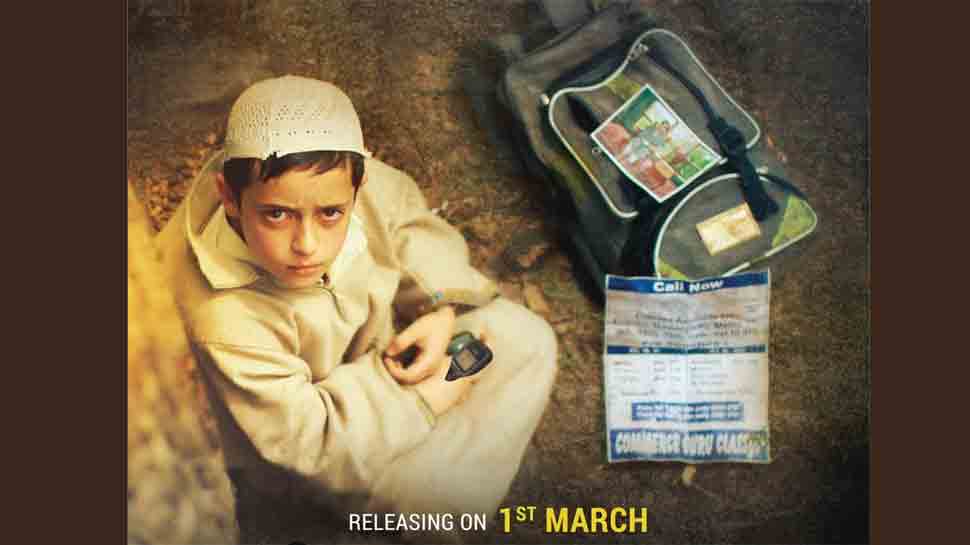 'Hamid' tells the tale of a woman whose husband disappears one night and her young son is left fatherless. Curious to know more about his father, the child's curiosity is piqued when someone tells him that his father is with Allah and separately his mother tells him that 786 is Allah's number. The eight-year-old boy then tried to reach out to the God by dialling his number. One fine day the phone call is answered, and two lives shattered in the strife of Kashmir find a way to be complete again.

The film will tackle the relationship between Hamid and his mother, played by Rasika.

The first official trailer of the film was released on October 10, 2018.

'Hamid' is produced by Yoodlee Films, a venture of Saregama.

The film has won two awards at Rajasthan International Film Festival (RIFF) — Aijaz Khan as the best director and Rasika Dugal as the best actor.