The film will go on the floors mid next year and will hit the screens on January 22, 2021. 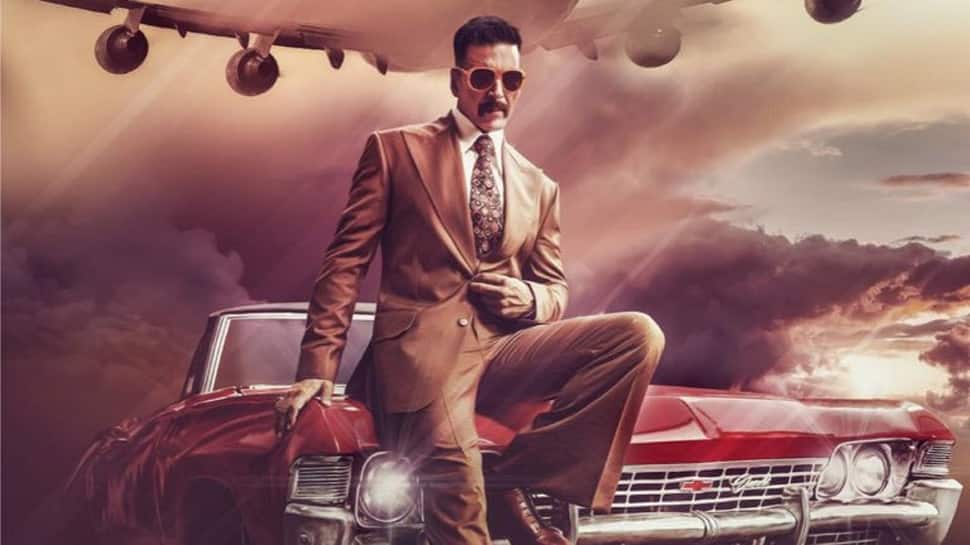 New Delhi: The Khiladi of B-Town is on a movie-making spree. After tasting success with his recent release 'Housefull 4', the actor took to social media to announce his next venture titled 'Bell Bottom'.

The film happens to be a spy thriller to be helmed by Ranjit M Tewari. It will be produced by Vashu Bhagnani, Jackky Bhagnani, Deepshikha Deshmukh, Monisha Advani, Madhu Bhojwani and Nikkhil Advani.

Akki also shared the first look of 'Bell Bottom' which is high on retro vibe. He wrote on Twitter: “Get ready to go back to the 80’s and hop onto a roller-coaster spy ride, #BELLBOTTOM! Releasing on 22nd January, 2021.”

The film will go on the floors mid next year and will hit the screens on January 22, 2021.

It is based on true events with story written by Aseem Arora and Pervez Shaikhan.

The superstar also clarified that 'Bell Bottom' is not a remake of any Kannada movie. The film will have an original screenplay based on true events.