Akshay Kumar: Big directors don't take me in their films

Akshay Kumar has revealed the secret behind why he only works with new directors. 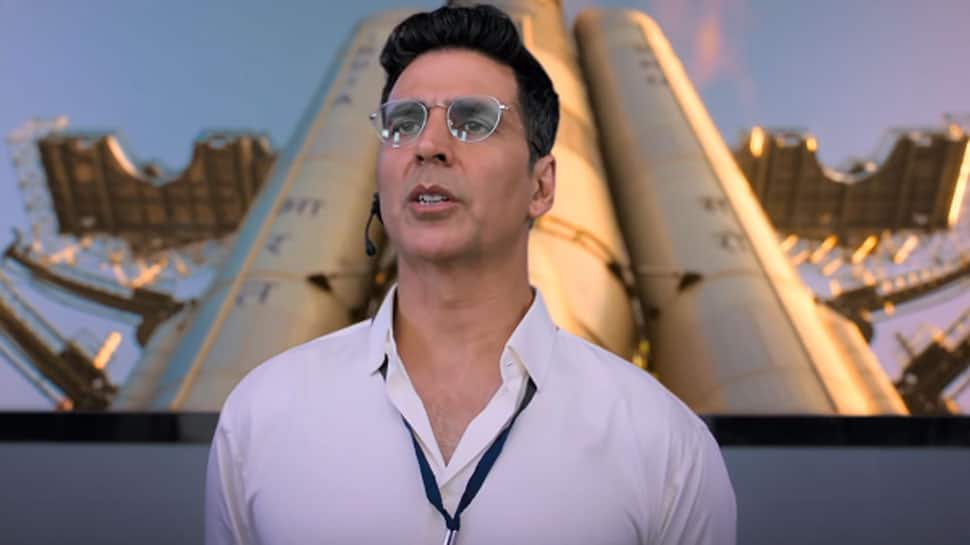 Mumbai: Akshay Kumar has revealed the secret behind why he only works with new directors.

"I work with new directors because big directors don't take me (in their films). That is the truth,a claimed the Bollywood superstar, while interacting with the media at the trailer launch of his upcoming film "Good Newwz".

Akshay's comment came in the wake of an observation by Karan Johar, one of the producers of the film, that he was a star who had worked with many debutant directors.

Asked if there was a time when big directors were only interested in working with the Khans, Akshay replied: "They (big directors) went to the people who deserved. You see, it's not that only the Khans were around. There were the Kapoors and the others. I presume I didn't deserve it, so I earned it my way."

The actor maintained that even though big filmmakers produce his films, they don't direct him. "I still don't have big directors (directing me). They are producing films with me, but they are not directing. Mr Karan Johar is there, you should ask him. You should ask Adi Chopra," he said.

Sharing his experience of working with newcomer directors, the superstar further said: "Raj (Mehta, 'Good Newwz' director) is my 21st new director. I also feel their greed to do good work is far more than many old directors. For them, it is a do or die situation, because (they think) if the film doesn't work, then they are finished."

However, the actor mentioned, that although he works with new directors, he doesn't try to guide them as he trusts their capability. "My input is nothing. I am not any kind of guiding force. I have not opened a school. They come, they do their own work. They do a good job, that's why they are with me. Actually, more than anything else I trust the script and the screenplay. With that 60 per cent of your job is done. The rest is done by the director," he said.