Actor Akshay Kumar took to social media to reveal the date of release for his upcoming film Bachchan Pandey with a gripping still of his character. Kriti Sanon posted the release date as well using the same poster and caption. In the Farhad Samji directorial, Akshay plays a gangster who aspires to be an actor, while Kriti plays a journalist who wishes to be a director. 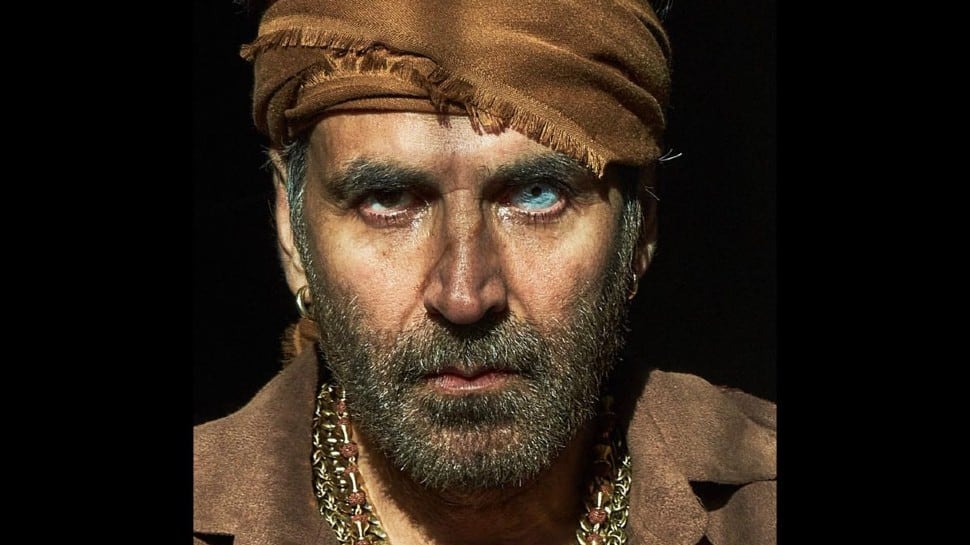 New Delhi: Bollywood actor Akshay Kumar starrer Bachchan Pandey is all set to release on January 26 next year, the actor has confirmed in an Instagram post from his verified account.

He made the announcement with a still from the film and in the caption revealed the release date for the film. In the picture, Akshay sports a rugged look with beard, chunky chains and a false eye.

Actress Kriti Sanon reposted Akshay Kumar’s post and added just the date of release in the caption along with what the actor had written in his post.

Akshay along with actresses Kriti Sanon and Jacqueline Fernandez started shooting for the film in Jaisalmer on Wednesday. The shoot will continue till March. The team is expected to shoot at places like the Gadisar Lake and Jaisalkot.

In the Farhad Samji directorial, Akshay will play a gangster who aspires to be an actor, while Kriti will play a journalist who wishes to be a director. The film also features Arshad Warsi as the hero's friend.

International Film Festival of India to have hybrid component in next edition as well: Subhash Phal Dessai