Glimpses of riots, vehicles on fire and mob violence are showcased in the teaser. 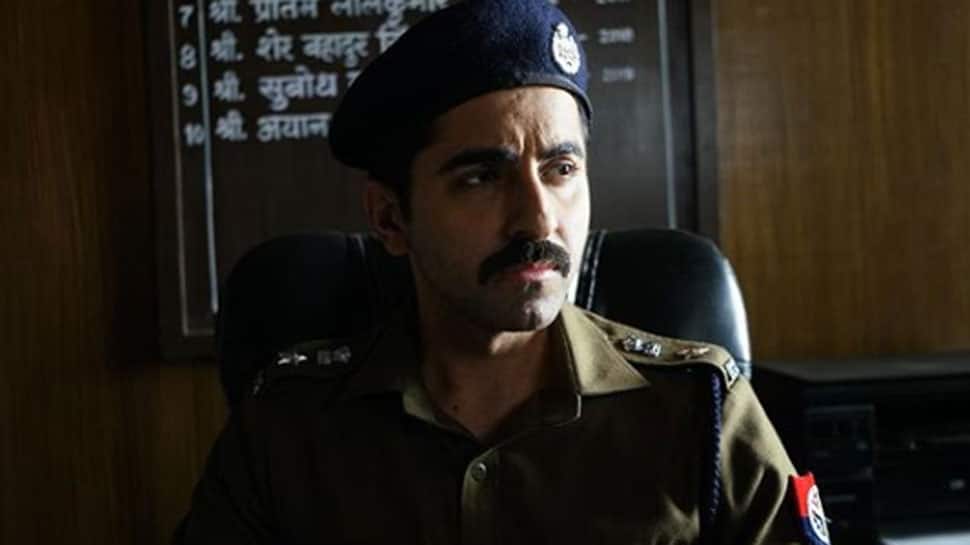 Mumbai: "Farq bahut kar liya, ab farq layenge (we have created enough differences, now we will bring a difference)" -- actor Ayushmann Khurrana leaves an impact when he says this in the teaser of his upcoming film "Article 15".

In the role of a police officer, Ayushmann carries a certain weight in his voice as he expresses the hope to see an India without discrimination.

The teaser of the film, helmed by Anubhav Sinha, was released on Monday. It aims to remind people about the Article 15 of the Constitution -- about prohibition of discrimination on grounds of religion, race, caste, sex or place of birth -- and how its value has been forgotten.

Glimpses of riots, vehicles on fire and mob violence are showcased in the teaser.

Ayushmann aces his look as a police officer in a khaki uniform, and adds spark to it with a moustache and a pair of sunglasses. "Let's be Indian, firstly and lastly," the teaser uses B.R. Ambedkar's famous quote.

The film's first official poster was also unveiled on Monday. The reflection on Ayushmann's sunglasses showcase two girls hanging from a tree.