Actor Ayushmann Khurrana, who is gearing up for the release of "Bala", says back-to-back success of films makes an actor more fearless and confident, and gives him the freedom to take risks. 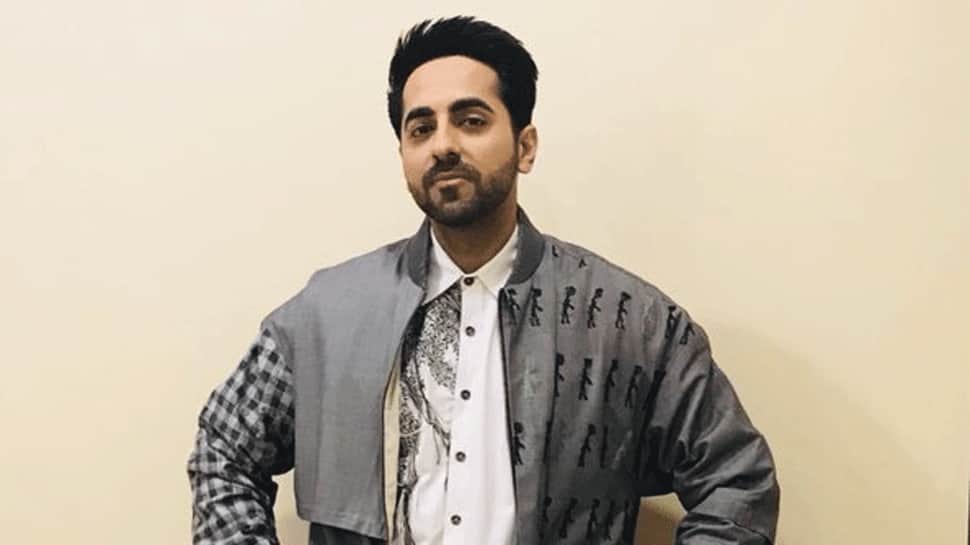 Mumbai: Actor Ayushmann Khurrana, who is gearing up for the release of "Bala", says back-to-back success of films makes an actor more fearless and confident, and gives him the freedom to take risks.

"I don't feel scared as such but I think when you deliver back-to-back successful films, the producers of your film feel confident their film will get a better opening at the box-office I feature in it. I think after being a part of successful films, you become more fearless and more confident because you know that your past choices have been proven right. It tends you to take more risks," said Ayushmann. Five of the actor's past six films have done good business.

He was interacting with the media to promote "Bala" along with co-actor Yami Gautam on Tuesday in Mumbai.

"Bala" revolves around a man living in Kanpur who suffers from premature baldness. The film's story is about his lack of confidence and societal pressure that comes with balding.

Talking about the audience response to the film's trailer, Ayushmann said: "I think today's audience is really smart. After watching the trailer of the film, they get to know which film is good and which is not, and accordingly go to the theatres. I am glad that the trailer of Bala' has received good response and people will get to know how good the film is on November 7."

The film releases on November 7.