Article 15 of the Indian Constitution is about the prohibition of discrimination on grounds of religion, race, caste, sex or place of birth. 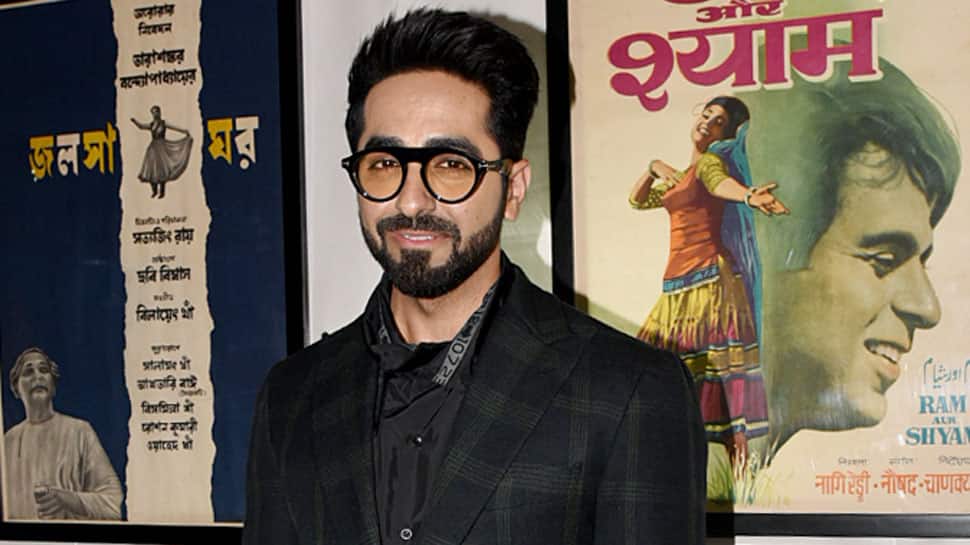 Mumbai: Versatile actor Ayushmann Khurrana has wrapped up shooting for Anubhav Sinha's "Article 15", which he is confident will be a relevant and important piece of cinema.

"Wrapped up a film which will become the most relevant and important film of Indian cinema. Thank you Anubhav Sinha sir for giving me this gem and also writing the most real cop role ever," Ayushmann tweeted on Tuesday.

He also shared a photograph featuring a 3D mini model inspired by his character in the film and thanked the entire cast and crew of the movie for the experience.

Article 15 of the Indian Constitution is about the prohibition of discrimination on grounds of religion, race, caste, sex or place of birth.

Sinha, who last helmed "Mulk", has said his new movie is an investigative drama.

The film, produced by Benaras Media Works, went on the floors on March 1 in Lucknow.