The trailer of "Ujda Chaman" was unveiled a few days ago and it shows the story of a balding young man, being essayed by Sunny in the film. 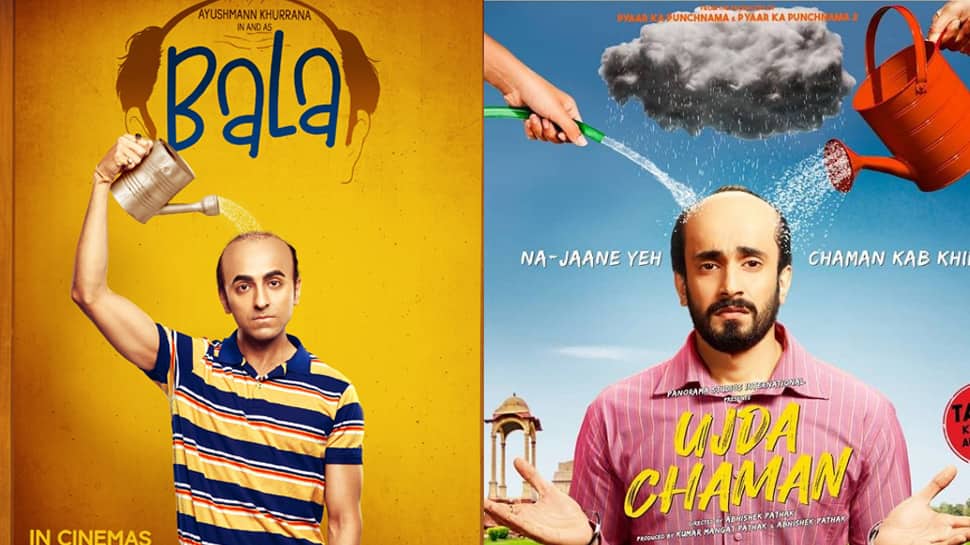 Mumbai: The makers of Ayushamann Khurrana's "Bala" on Thursday announced that the film is preponed from November 15 to November 7. However, this change in the release date did not go down well with the producers of the upcoming film "Ujda Chaman".

Both films are comedies with a similar theme: They narrate the plight of a young man who suffers from premature balding. While Ayushmann plays the protagonist in "Bala", Sunny Singh is the hero of "Ujda Chaman"

The trailer of "Ujda Chaman" was unveiled a few days ago and it shows the story of a balding young man, being essayed by Sunny in the film, facing woe in personal and professional life because he is losing hair. The film is scheduled to release on November 8.

Now, with both films slated to release on the same date, "Ujda Chaman" producer Kumar Mangat has expressed disappointment.

In an interview to Spotboye, Mangat said: "It is extremely unethical and wrong on the part of ("Bala" producer) Maddock Films to clash with our film. We always were coming on November 8. But what can we do now? Let them come. I am sure my film is good."

Salman Khan's next 'Radhe' scheduled to roll on Nov 4