As per reports, Bhumi and Vicky might team up for a horror film produced by K Jo. 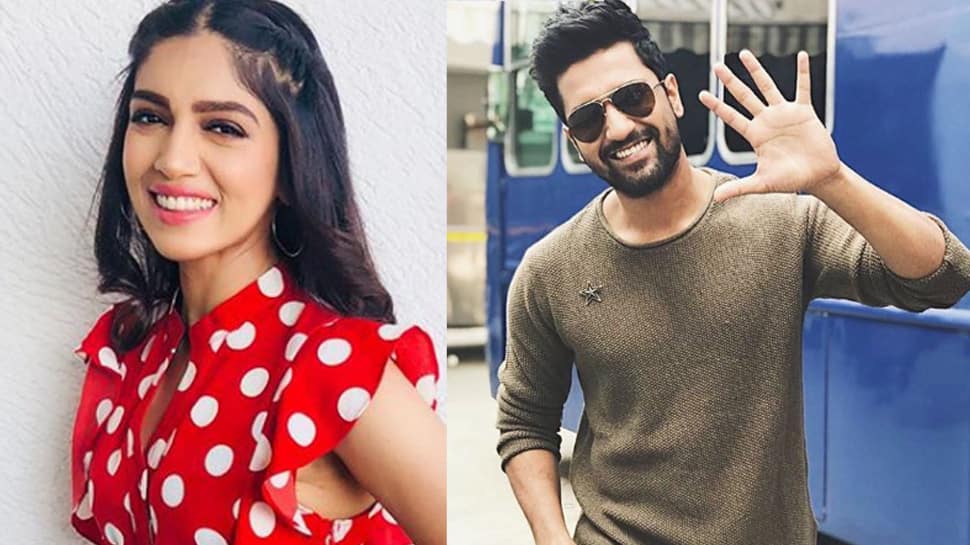 New Delhi: Last year, actors Bhumi Pednekar and Vicky Kaushal were announced to be a part of Karan Johar's ambitious project 'Takht'. However, looks like this won't be the only film that the trio will be working on together. Going by the latest reports, Bhumi and Vicky have been roped in for yet another K Jo film and this one is going to belong to the horror genre.

Mid-day reports that the horror-thriller film will be helmed by debutant Bhanu Pratap Singh and produced by Johar. If this is true, something interesting is surely in store for all the Bhumi Pednekar, Vicky Kaushal fans out there. It is to be noted that an official annoucement on the project is still awaited.

Coming to 'Takht', the lead star cast of the film was announced last year by Karan. The filmmaker took to Twitter and made an official announcement about the project. The film stars Kareena Kapoor Khan, Ranveer Singh, Anil Kapoor, Alia Bhatt and Janhvi Kapoor besides Bhumi and Vicky.

'Takht' releases in 2020 and is touted to be one of the biggest films of Karan Johar.

Bhumi will next be seen in 'Sonchiriya' along with Sushant Singh Rajput. The film's trailer was unveiled recently and has created quite a buzz.

Coming to Vicky, the talented actor's 'Uri: The Surgical Strike' has received a thumbs up from the audience as well as critics and has emerged a huge success.

Gary Oldman to star in action-thriller 'The Courier'