The Censor board has also suggested modifications to the song Ghoomar to befit the character portrayed. 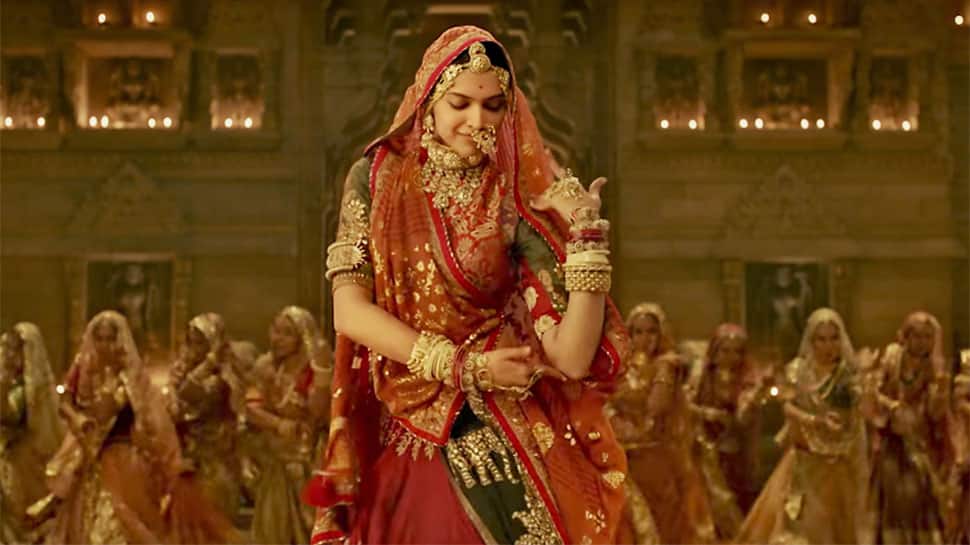 New Delhi: The Central Board of Film Certification has given a U/A certification to historical drama Padmavati but with suggested modifications which include changing the name of the movie to 'Padmavat'.

The Deepika Padukone, Ranveer Singh and Shahid Kapoor starrer has been plagued by controversies ever since its inception. Directed by Sanjay Leela Bhansali, the movie had an initial release date of December 1, 2017, but was deferred due to outrage over its historical content. The CBFC too didn't clear the film, adding to the filmmaker's woes.

The Central Board of Film Certification had an examining committee meeting on December 28. It was decided at the meeting that the movie will be given a  U/A certification as long as the makers incorporate suggestions and modifications suggested.

Some of the key modifications suggested include those pertaining to disclaimers, pertinently adding one regarding not glorifying the practice of Sati. It has also suggested relevant modifications in the song Ghoomar to befit the character portrayed.

Thursday's meeting was attended by the regular examining committee members along with the CBFC officials and a special advisory panel - in the presence of the Chairman Prasoon Joshi.

CBFC said that they had approached the film with a 'balanced view' keeping in mind both the filmmakers and the protesting Rajput society.

"Considering the complexities and concerns around the film, the requirement for a special panel was felt by CBFC to add perspective to the final decision of the official committee," said the film certification body.

Rajput groups have been claiming that Bhansali has misrepresented historical facts to suit his film's narrative. However, the ace director and people associated with the film have time and again clarified that the film doesn't distort history.

Several Rajput organisations claimed that the film Padmavati has a dream sequence between Rani Padmavati and Alauddin Khilji. The filmmaker and other members of the production team clarified that the film doesn’t contain any objectionable content and upholds the pride and glory of the Rajput community. However, the protestors kept voicing their opposition and even issued death threats to Bhansali and Deepika.

The sets of the film were also vandalised during the initial days of the shoot. A rangoli inspired by the film’s poster, created by an artist in Gujarat mall was also destroyed by an angry mob.