On the ocassion of Mahesh Bhatt's 70th birthday, Alia took to Instagram to share a teaser of the film. 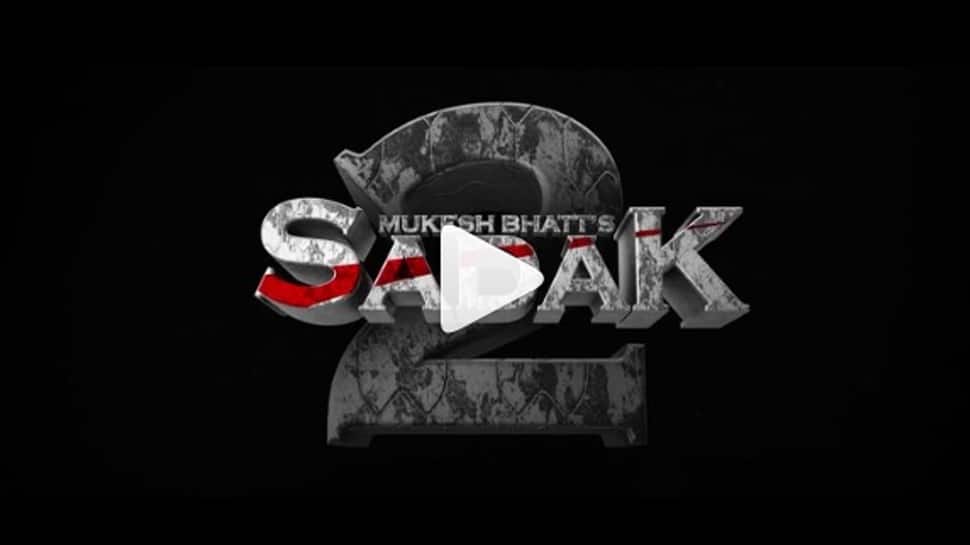 New Delhi: Ace filmmaker Mahesh Bhatt is all set to return to directing films after a hiatus of nearly two decades. Bhatt will direct the sequel of his 1991 super-hit 'Sadak'. Actors Sanjay Dutt, Alia Bhatt and Aditya Roy Kapoor were spotted at the  Vishesh Films' office in Khar yesterday, leaving us all wondering if they are the lead cast of 'Sadak 2'. Well, the waiting period has come to an end as Alia Bhatt shared the teaser of the much-awaited film, confirming that she will indeed be directed by her father in the film.

Not only will Alia work with her father for the very first time, she will also be sharing screen space with sister Pooja Bhatt.

On the occasion of Mahesh Bhatt's 70th birthday, Alia took to Instagram to share a teaser of the film.

Starring Sanjay Dutt and Pooja Bhatt in leading roles, 'Sadak' went on to become a path-breaking film of the 1990s.

The film revolved around a brothel owned by Maharani (played by Late Sadashiv Amrapurkar).  Pooja (Pooja Bhatt) is forced to work as a prostitute. Ravi, a taxi driver (played by Sanjay Dutt) falls in love with Pooja and wishes to bring her out of prostitution. He relates to Pooja's circumstance because his own sister was forced into flesh trade. He makes several attempts to save Pooja and in the end kills Maharani to rescue her from the brothel.

Well, with the sequel of the film confirmed, this will surely be one of the most-awaited releases of 2020.

Tiger Shroff gearing up for debut in Hollywood?