Disha Patani, Anil Kapoor and Aditya Roy Kapur will be seen sharing screen space in 'Malang. The film is being directed by Mohit Suri.

New Delhi: The beautiful Disha Patani has come a long way ever since she made her Bollywood debut with 'MS Dhoni: An Untold Story'. The actress had a small role in the film but made her presence felt and is today one of the most sought-after actresses of B-Town. She was recently seen in Salman Khan starrer 'Bharat' and is now all set to entertain us with 'Malang'. The film stars Anil Kapoor and Aditya Roy Kapur besides Disha.

The trio was spotted on sets and were all smiles as the paps went crazy clicking them. Director of the film, Mohit Suri, was also clicked along with the actors. 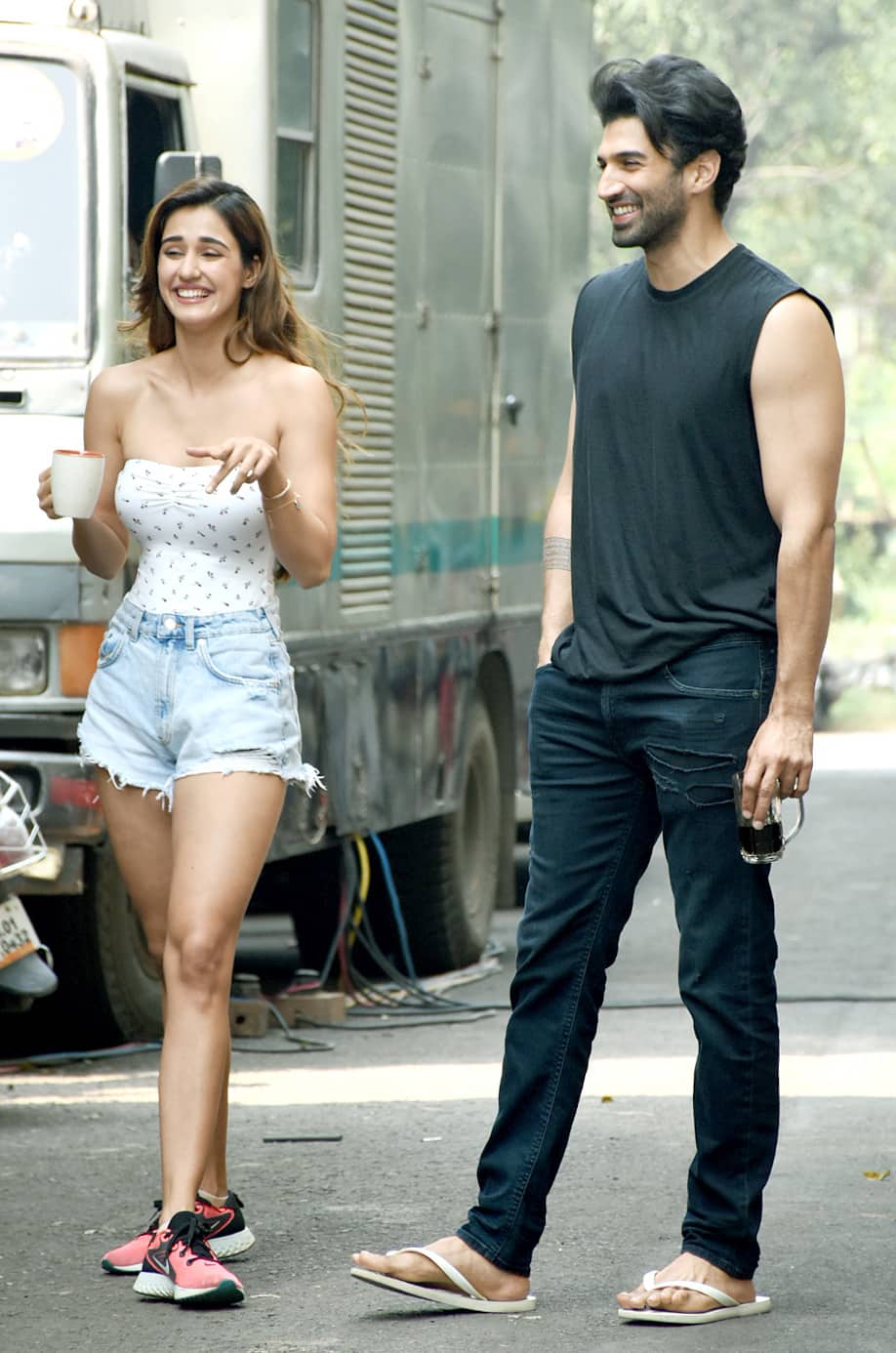 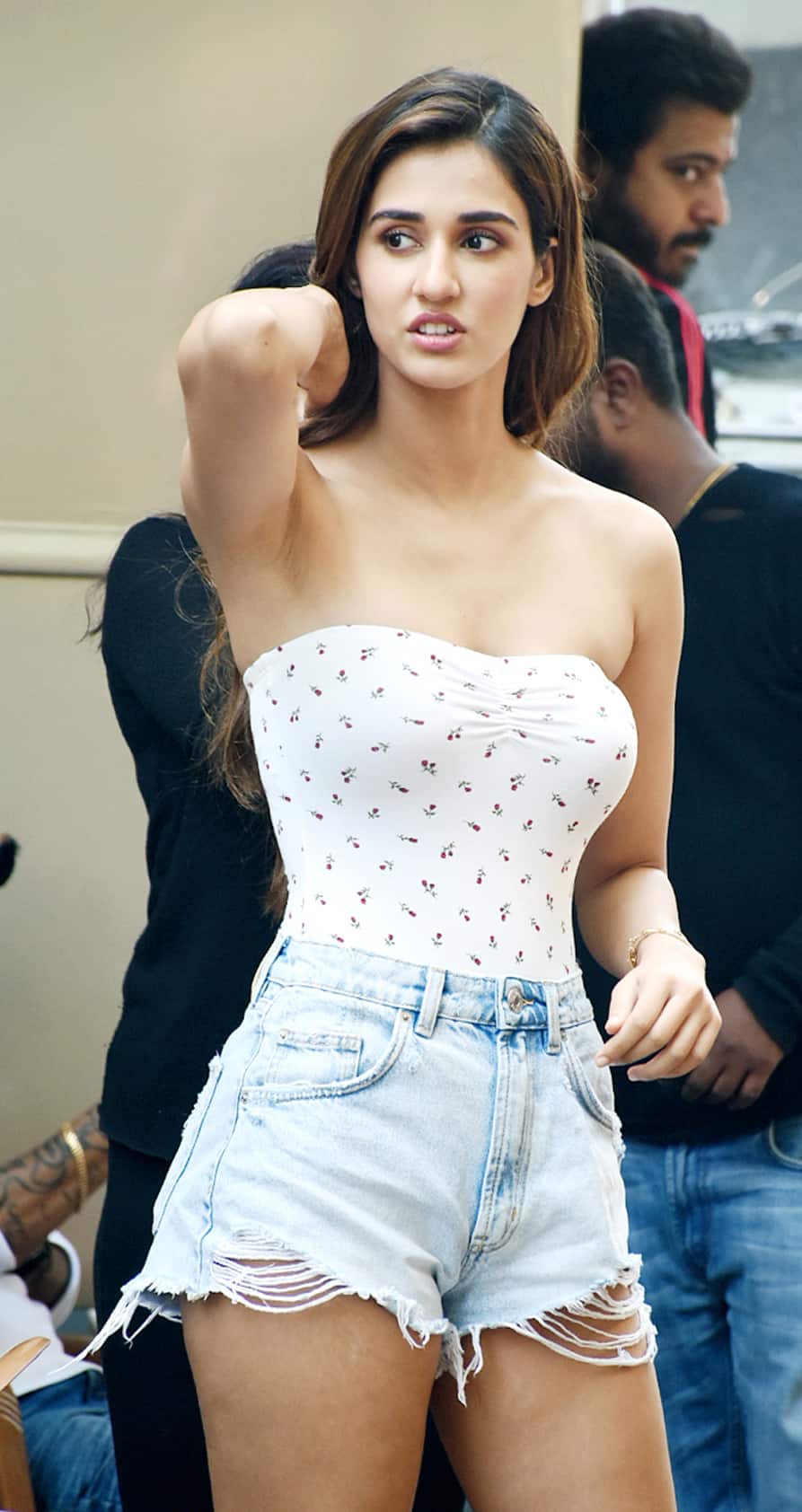 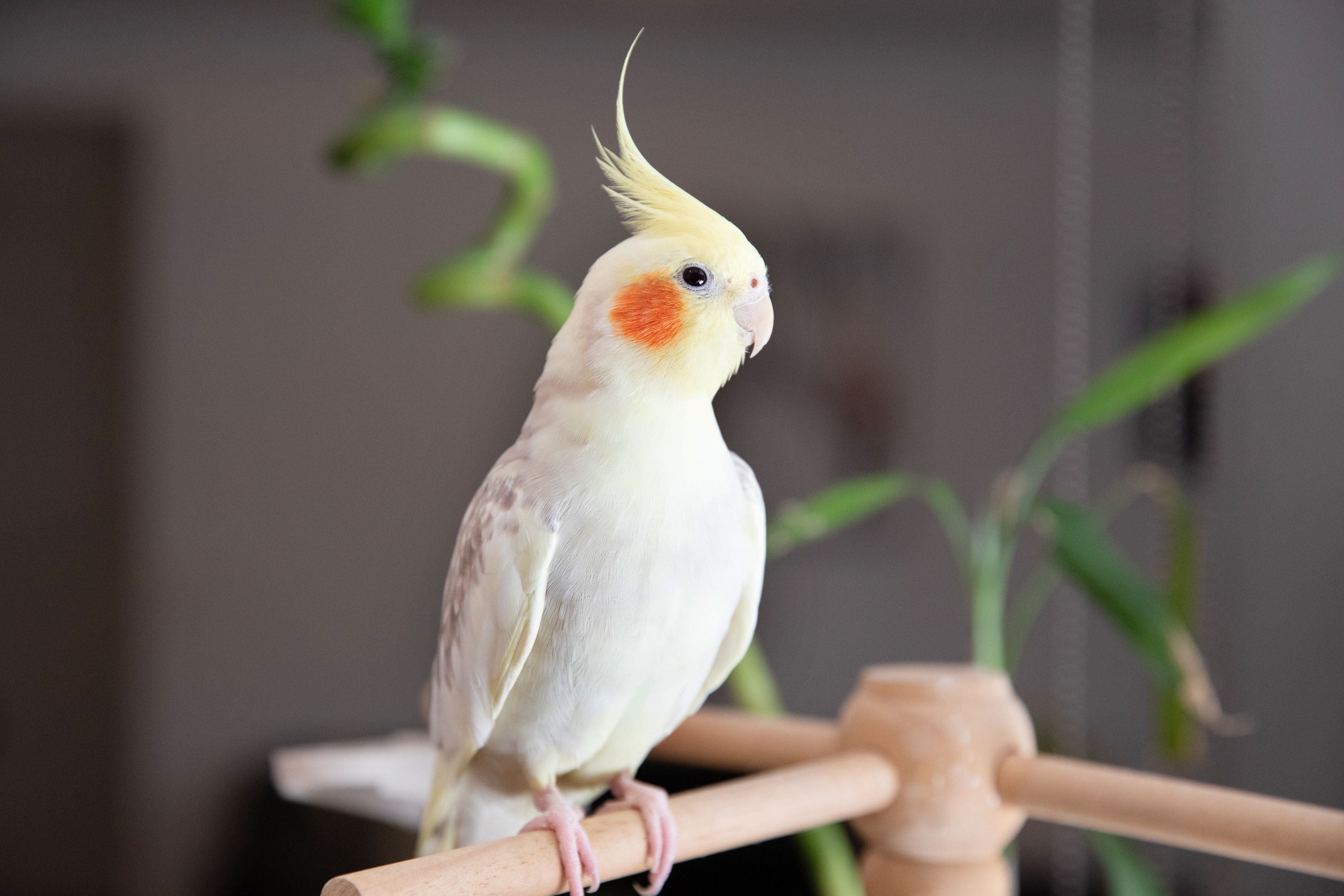 'Malang' also stars actor Kunal Kemmu and is produced by Bhushan Kumar, Luv Ranjan, Ankur Garg and Jay Shewakramani. It is a revenge drama and was announced in March this year.

The film is scheduled to hit the silver screens on Valentine's Day 2020.