Before the release of Hrithik Roshan, Tiger Shroff starrer 'War', a special screening was held and several Bollywood stars were seen in attendance. 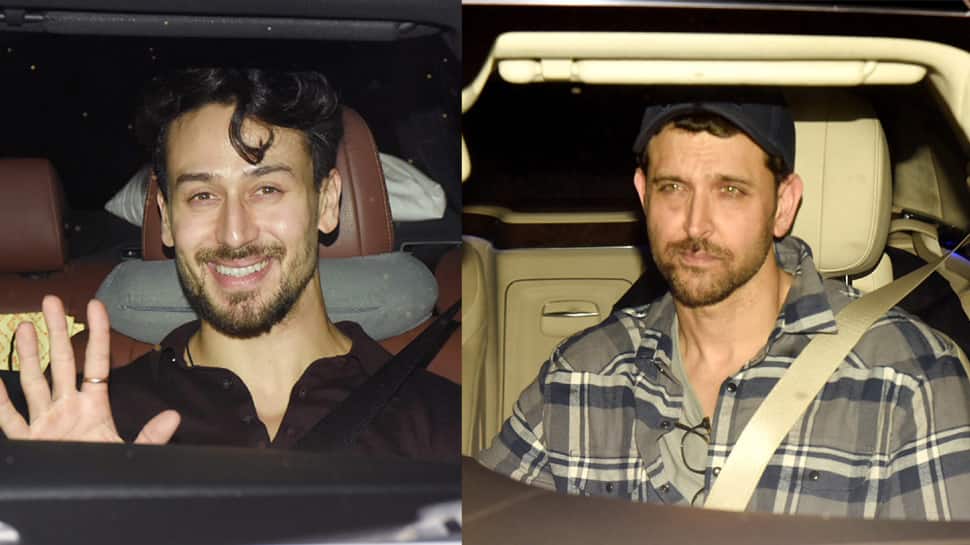 New Delhi: Hrithik Roshan and Tiger Shroff starrer 'War' hits the silver screens today and fans' excitement is palpable. Before the film's release on October 2, a special screening was held for B-Towners and several celebs were seen in attendance. The film is an action-thriller and its trailer had taken the internet by storm when it was unveiled. 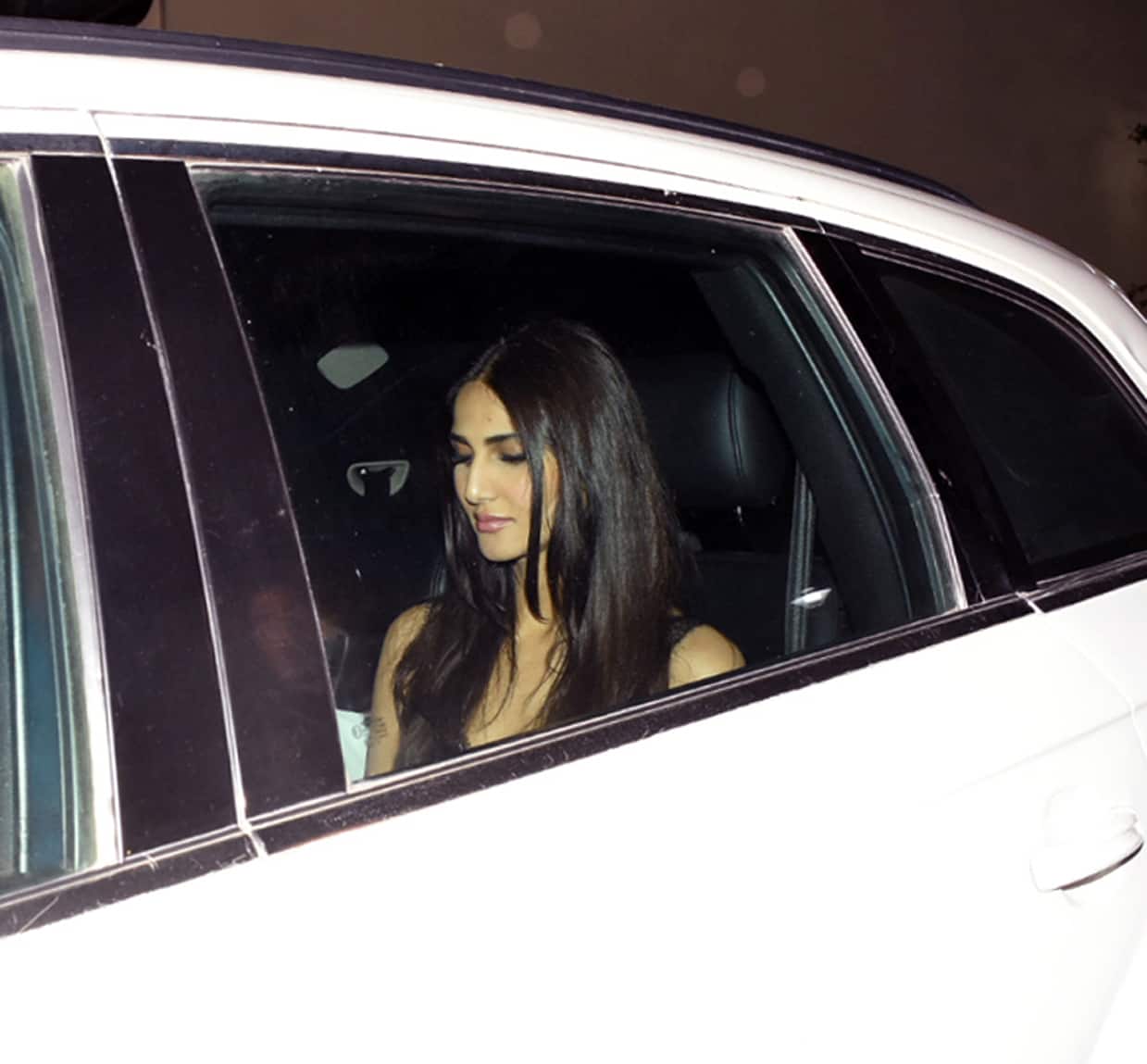 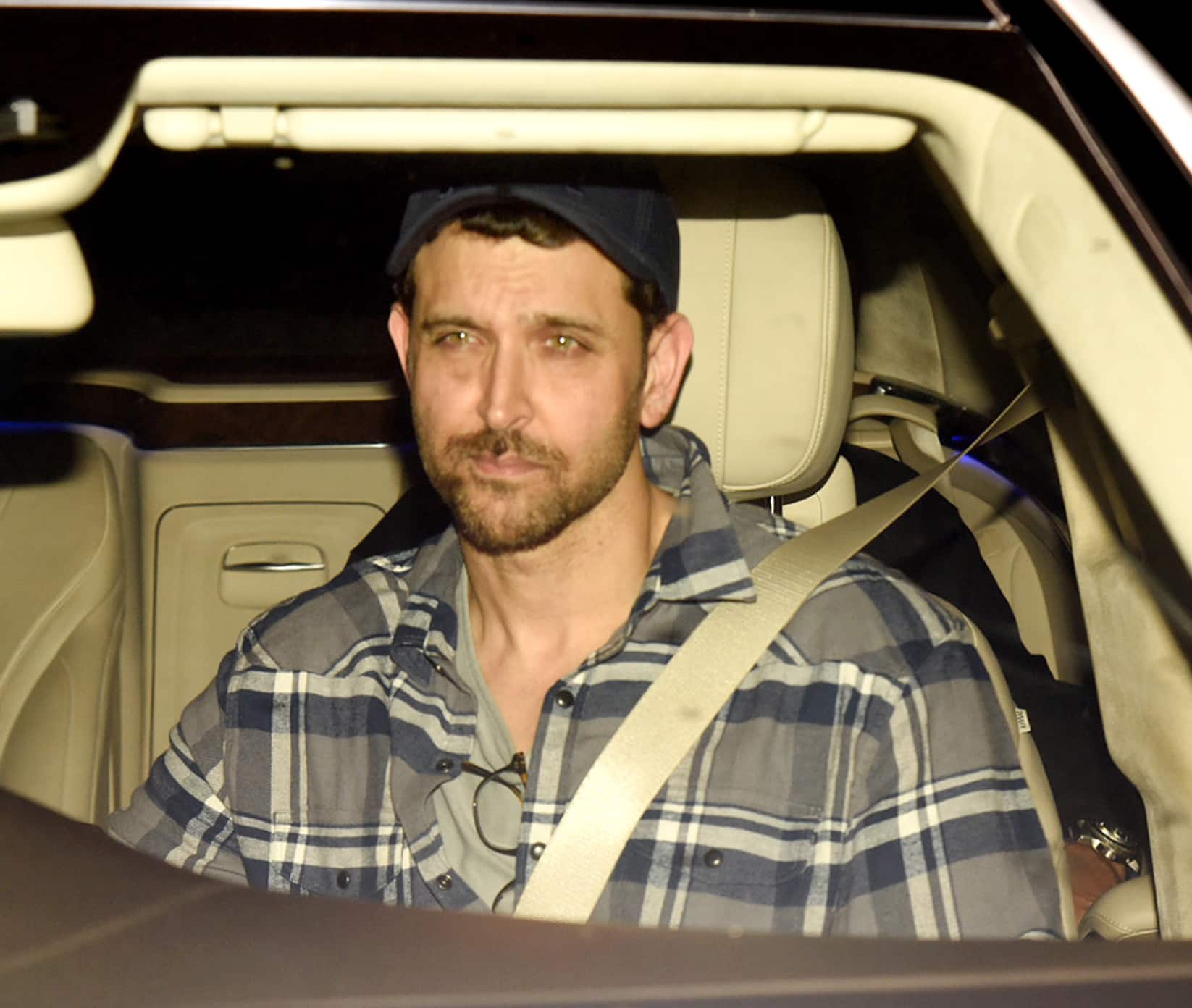 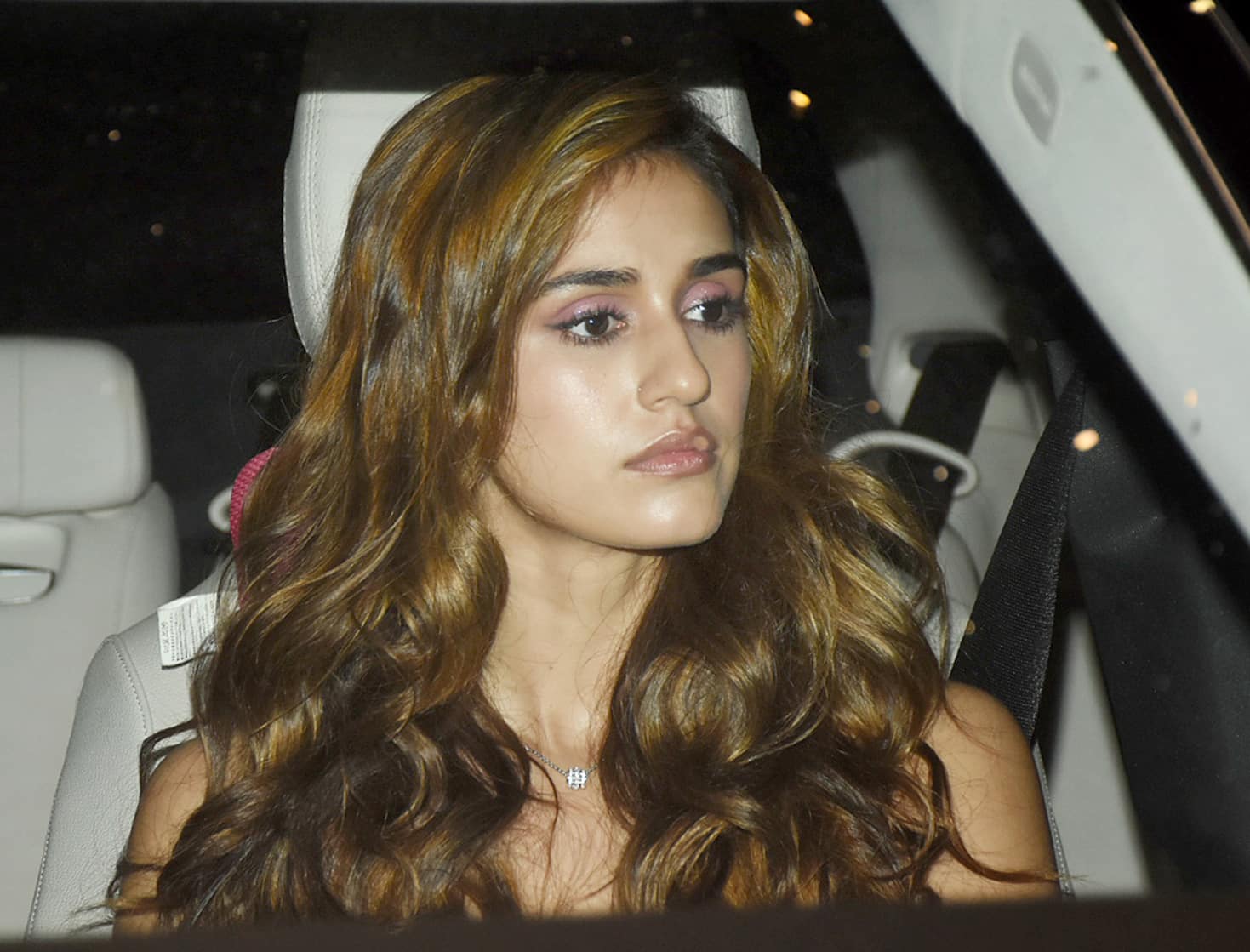 This is the first time that Hrithik and Tiger have come together for a film.

Having been shot at exotic locations, it is touted to be a visual spectacle infused with mind-blowing action sequences. The film's songs have created quite a buzz already and it has remained in the limelight ever since its inception.

So, do you plan to watch 'War' this weekend?

'Coolie No. 1': Sahil Vaid joins Varun, Sara in the cast